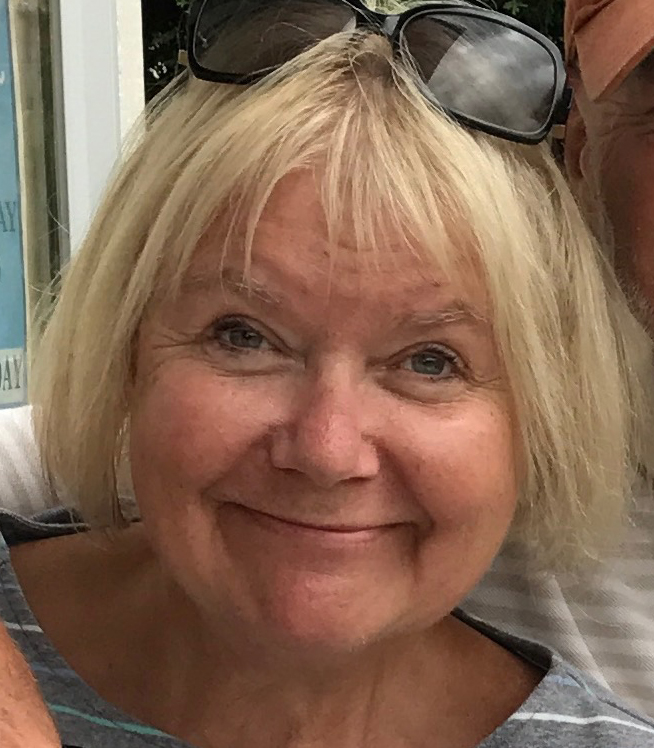 Dorothy Marie Dybas (nee Masepohl), 71, of Sturgeon Bay, WI, died on Sunday, October 27, with her family at her side.
Dorothy was born on May 15, 1948, in Winona, MN to the late Violet Masepohl and Elroy Masepohl. The youngest of seven children, Dorothy grew up in humble conditions, which served as a prime setting for a childhood filled with mischievous antics with her lifelong friend, Carolyn. From a midnight thieving of kohlrabi from a neighboring farm as children, to run-ins with "Miss Kitty" as young adults, to nearly running their car through an ex-boyfriend's house as adults, Dorothy and Carolyn's friendship was filled with 63 years of boisterous fun.
In 1968 Dorothy met Michael Dybas, and the following year they married at St. Mary's Church in Winona (where they returned this past September for a marriage blessing on their 50th anniversary). Soon after marrying, Mike and Dorothy moved to the Chicago area, where Dorothy's small-town values won the hearts of many inlaws, colleagues, and friends. Throughout their life together, however, Dorothy and Mike returned to Winona to nurture their strong ties with their Minnesota family.
While in Chicago, Dorothy continued working as a telephone operator, work she had begun at age 16 while still in Winona. She also began attending North Central College, where she graduated in 19XX with a bachelor's degree in marketing. From her early days as an operator, Dorothy spent her entire career in different roles in telecommunications, ultimately working as a consultant before retiring.
During the same time that Dorothy was going to school and advancing her career, she and Mike had two children, Ben and Melissa. By working and attending school on evenings and weekends, Dorothy was able to stay home with her children, volunteer at their school events, sew all their Halloween costumes, and transform their home into a magical and joyful place at each holiday. She created a warm and welcoming home for all who entered.
Dorothy was always thinking of others. A dedicated Catholic, she embodied the commandment to "Love Thy Neighbor as Thyself." She sent hand-decorated cards on birthdays and other occasions, took a primary role in caring for her mother-in-law, and was an understanding listener to friends. When her children got older, Dorothy began volunteering for an adult literacy program with The Congregation of the Sisters of St. Joseph and through the Beds Plus Care Program, serving people experiencing homelessness.
Dorothy's kindness and generosity were perhaps matched only by her sense of humor and capacity for fun. The scrappy, mischievous spirit she possessed in her youth never left her, evidenced by her fondness for shaking the rain off of wet tree branches onto her unsuspecting children and later grandchildren. Having adopted her own mother's motto to "count your blessings, not your worries," Dorothy never took herself too seriously, she forgave others easily, and she connected with many and various kinds of people.
Dorothy's spirit of kindness, generosity, humor, fun, and sincerity, will live on in the countless lives she has touched.
Dorothy is survived by her loving husband of 50 years, Michael Dybas; her children, Ben (Neah) Dybas and Melissa (Rob) Gordon; grandchildren Porter Dybas and Robin Gordon; sisters Barbara (Bob) Holzer and Beverly (Michael) Colbenson; in-laws Carolyn (Sandy) Salyards and James Dybas; and many cherished friends and relatives, including friend of 63 years, Carolyn Losinski. Dorothy was preceded in death by her parents, Violet Masepohl and Elroy Masepohl; and her brothers and sisters Donald Masepohl, Jack Masepohl, Marge Brabbit and Elaine Masepohl.
Memorial Visitation 9:30am until a Celebration of Life 11am Saturday, November 23rd at Hoff Funeral Home, 3480 Service Dr, Winona. Family encourages family and friends to prepare words and memories to be shared at that time. In lieu of flowers, the family prefers donations be made to The Winona Goodfellows Fund.

Posting as Who are you posting as?

I worked with Dorothy at AT&T when we worked on 900#s. We had a lot of fun working together. She was such a kind person and full of grace. God has welcomed such a beautiful soul.

Lovely, lovely description of a woman of grace, beauty, and humor. A life well lived. 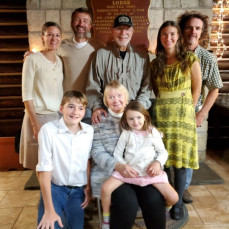 *Due to time restrictions, delivery to service is unavailable.

Healing Registry Unavailable at the Moment!

No thanks. Go back to cart.
Product Details

Let the family know who you are using one of the quick sign-in options below.

Just for verification: we never spam!

The attached photos are added to the memorial of Dorothy Dybas to help share their legacy.

Add to Your Calendar

Please help memorize Dorothy Dybas by recording your attendance below.

We will notify you soon.

You will receive an e-mail daily when a guest leaves a tribute on this obituary.

Thank you for sharing your memory of Dorothy

Help show your support by providing a gift of flowers and spreading the word.

Click the 'sign up' button to the right to kickoff the email series and receive the workbook pdf today. Then, set your "leg...