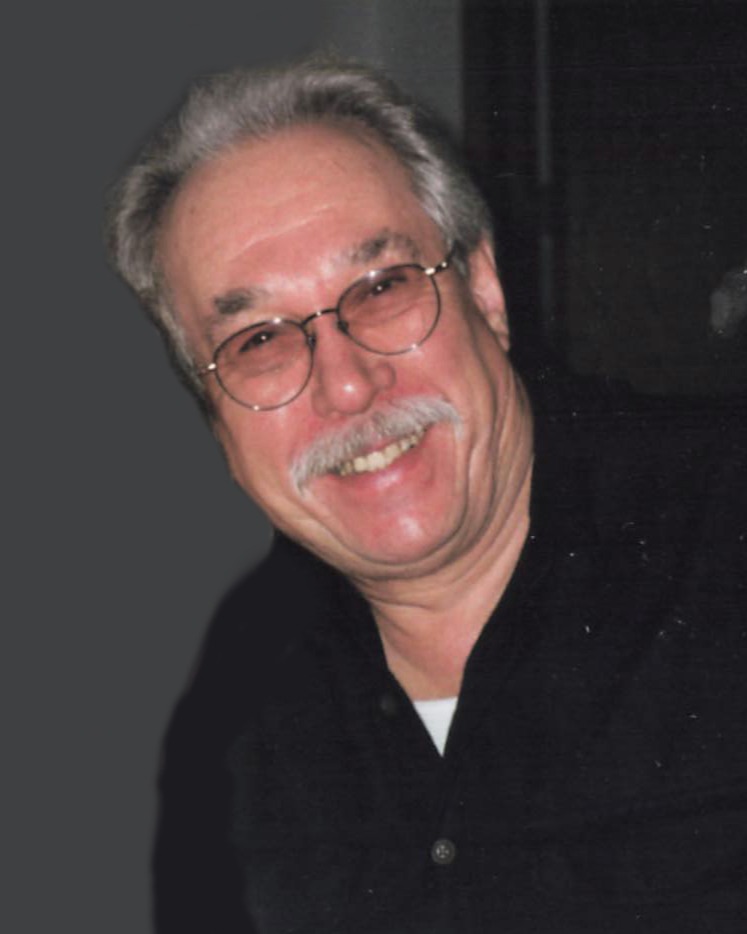 Willis "Willy" Henry Gensmer, 85, of Winona, MN died in the comfort of his home surrounded by family on Sunday, November 20th, 2022 after a courageous 4 year battle with cancer. Willy was a beloved husband, dad, grandfather, great grandfather, brother, and friend. He was born to August and Serena (Roehmildt) Gensmer on July 7th, 1937 on Bear Creek Road, Rollingstone, MN.

Willy enlisted in the U.S. Navy in 1956 where he developed his love for big engines and all things mechanical. He was honorably discharged in 1958. Willis was always building, fixing, or customizing something.

When returning from the Navy, he moved to Minnesota City, MN and met the girl across the street, Carol Riedemann. It was love at first sight and they dated for about a year before they were married at St. Matthew's Lutheran Church, Winona, MN on April 2, 1960. Together they had a full life and raised a beautiful family.

Willis was a trucker. He started with one dump truck, which eventually grew into a fleet of over the road trucking. He and Carol owned multiple businesses over the years, the most prominent being truck repair and body shop, Winona Diesel, which was a family owned and run business that spanned over 30 years.

Willis and Carol enjoyed Nascar races, Harley-Davidson motorcycling, and snowmobiling. They traveled in RV's to different destinations and Willis was a human road atlas. Willis participated in Daytona Bike Week and Sturgis as well as the Louisville Truck Show. If you didn't see him there, he might be in Kasson for the truck pull. Willis was always on the move with family and friends enjoying life. His larger than life personality and big laugh gained him a lot of friends over the years. He was never afraid to take a chance. All who had the pleasure of running into him remember his famous greeting- "How YOU doing!" It is impossible to summarize all of the things that Willis accomplished in his lifetime.

Willis spent his final days watching westerns like Gunsmoke, gazing out the window at the barges making their way through lock and dam number five, and watching the occasional fisherman drift on by. He will be fondly remembered every time we see a bald eagle soaring over the Mississippi River.

A visitation will be held on Monday, November 28th, beginning at 9am at Hoff Celebration of Life Center in Goodview, MN. Service to follow at 11am. In lieu of flowers or gifts, please direct donations to Gundersen Health or your favorite charity.