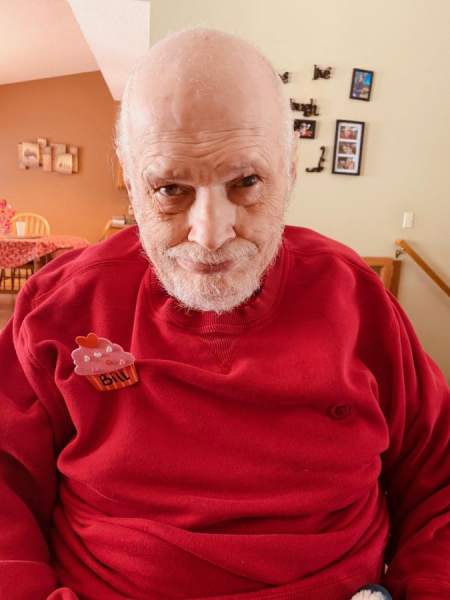 On Sunday, September 29th, 2019, William Whiteley, "Billy," loving brother and friend, passed away at his home in Goodview at the age of 73.
Bill was born on February 8, 1946, in Tulsa, Oklahoma to James Robert Whiteley and Dana Morris Whiteley, and grew up in Fort Worth, Texas. Bill graduated from Paschal High School in Fort Worth, Texas.
Both sides of Bill's family were early settlers of this country and Bill was a member of the Sons of the American Revolution.
When Bill was younger, he always had his face stuck in a book, and enjoyed learning about the military, history, and religion.
Bill worked for a newspaper and utility company.
Bill loved to travel to visit family in Texas, Oklahoma and California. Bill later lived in Wisconsin but settled in Winona, MN.
Bill survived a major car accident as a young adult, but one would never know when speaking with Bill as he thrived and was fiercely independent. Bill had challenges in life, but was surrounded by people who loved him and cared deeply for his health and happiness.
Bill was a true southern gentleman with elegant speech and handwriting. He was genuine and loving, often telling those around him they are his "great love" while sharing his showcase smile.
Bill loved music, both listening and singing. His favorite band was the Beatles! Bill enjoyed vanilla ice cream cones at dairy queen, home-cooked meals, coffee, going for walks around the lake during Minnesota summers and making people laugh.

Bill is preceded in death by his parents, step-father, sister;Lisa Elrod McDaniel, aunts and uncles.

A private celebration of life will be held with family and friends on Saturday October 5th 2019. In lieu of flowers, donations may be sent to your favorite charity in memory of Billy.

The family wishes to give thanks to Michael Hanratty of Catholic Charities and the many care givers who blessed his life with their loving devotion and care to William at Cardinal of Minnesota.