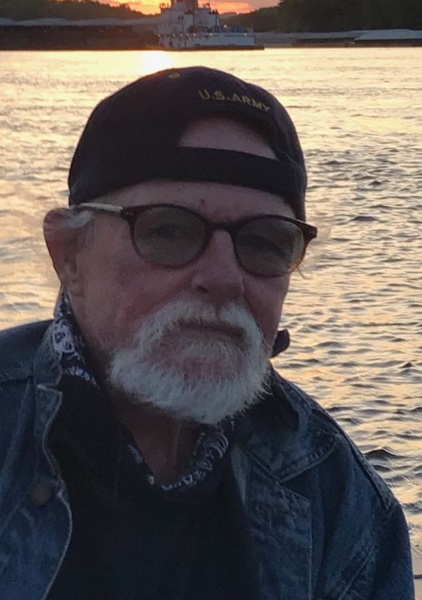 William Harry Webster, 65 of Winona, died Tuesday, July 7, 2020 at his home.
Bill was born August 12, 1954 in La Crosse to Daniel Everett and Cecilia Lorraine (Caven) Webster. He served in the United States Army during the Vietnam War; stationed in Germany as a medic. He worked at the Minneapolis Veterans Hospital for over 20 years. About 5 years ago, Bill moved back to Winona to be near his family and to be able to enjoy the beautiful Mississippi River. He loved fishing and music.
Bill is survived by five children, Kristal Webster Dorman, Luke (Sara) Drazkowski, Erica (Mark) Streater, Derik Webster and Megan Webster; eight grandchildren; four sisters, Mary (James) Jaszewski, Patricia (Darryl) Breitenfeldt, Rebecca Goppert and Priscilla Webster; brother, John Webster (Robert Caruso); sister-in-law, Barbara Webster and many nieces, nephews and friends.
He was preceded in death by his parents; brother, Daniel Webster and brother-in-law, Keith Goppert.
A Celebration of Bill's life will be 2 p.m., Saturday, July 18, 2020 at Hoff Celebration of Life Center. Visitation will be 1 p.m., until the time of the service. Bill will be laid to rest at Fort Snelling National Cemetery. Please share a memory of Bill, sign his online guestbook and view his video tribute when it becomes available at www.hofffuneral.com.