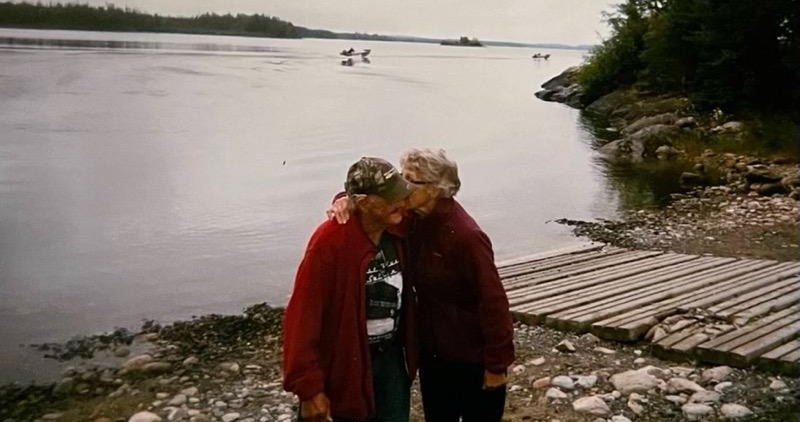 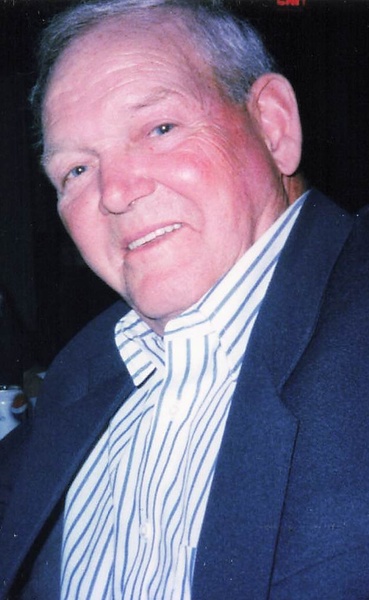 William “Billy” Semmen, age 88, passed away on Saturday, April 16 at his home, surrounded by his loving family. William was born on May 3, 1933 on the family farm in Highland, the son of Alfred and Clara (Ferden) Semmen. He was raised on the farm and graduated from Peterson High School; after graduating he was enlisted in the United States Army. He became united in marriage to the love of his life, Doreen Landsverk, in 1963 and their union was blessed with four sons. Billy cherished every moment watching his grandchildren perform in sports, going fishing with them, and playing cards with anyone that wanted to lose in cribbage or gin.

A Gathering of Family and Friends celebrating Billy’s life will be held from 1:00 to 3:00 PM on Saturday, April 23 at the Hoff Funeral Home of Rushford.