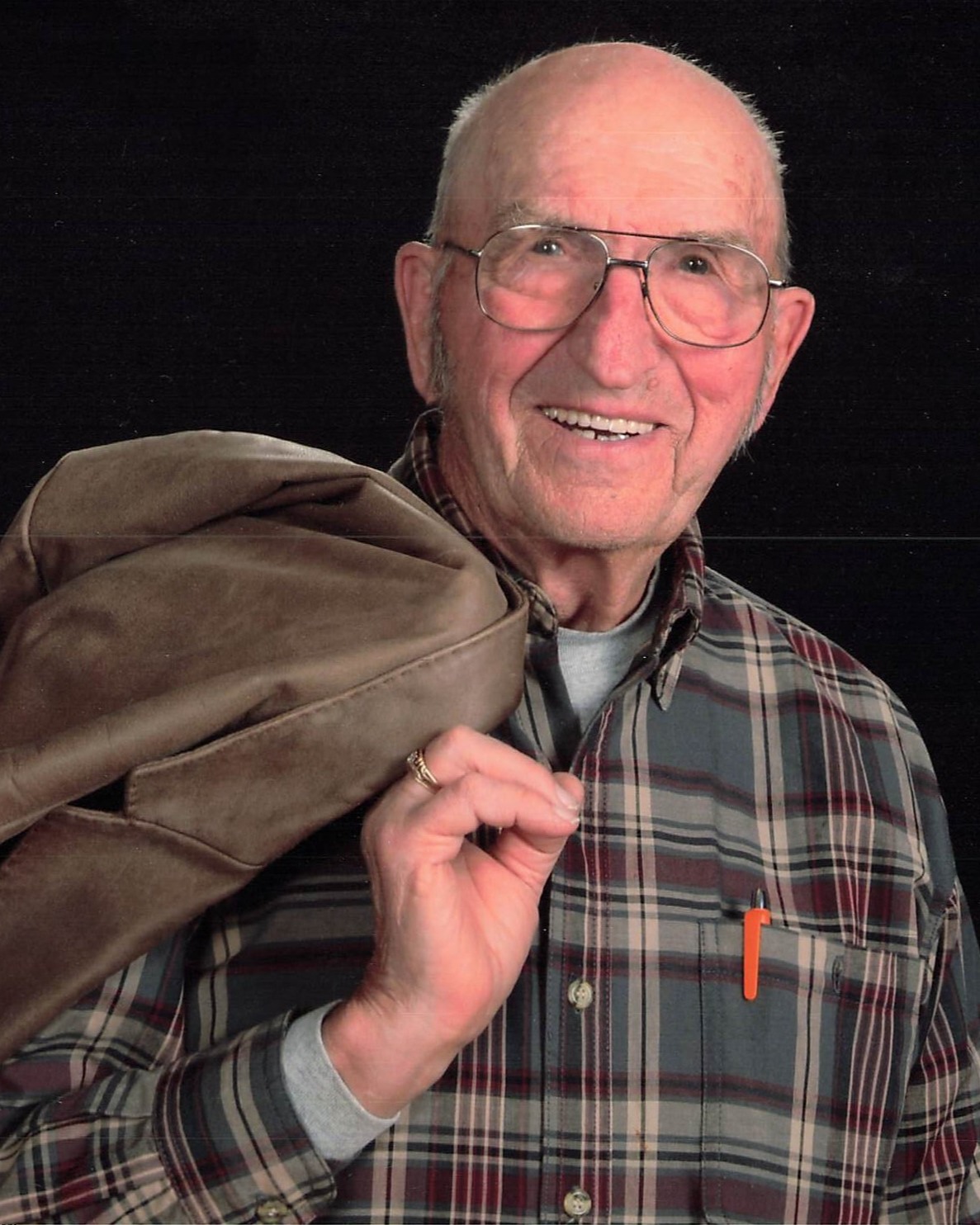 William “Daryl” Rusert, 90, of Lewiston died with his family by his side on Thursday, January 19, 2023 at Winona Health after suffering a stroke on January 13, 2023. He was born on December 15, 1932, at his home in Lewiston to William and Laura (Griebenow) Rusert.

Daryl graduated from Lewiston High School. He married Dorathy Fenner on August 19, 1952. Together they had 5 children. Dorathy died on September 9, 1990. Daryl later married Mary Drenckhahn, who has now passed away on May 5, 2016.

Daryl was a long-time member of St. Martin’s church in Winona, MN. He worked as a mechanic and owned his own business. He loved tinkering on cars and tractors. He spent a lot of time riding on his Polaris Ranger out in the valley enjoying the outdoors. Daryl did a lot of traveling and was always excited to plan the next road trip to Texas.

A Funeral Service will take place on Monday, January 23, 2023 at St. Martin’s Lutheran Church in Winona, MN at 12 p.m. A visitation will be one hour prior to the service starting at 11 a.m.