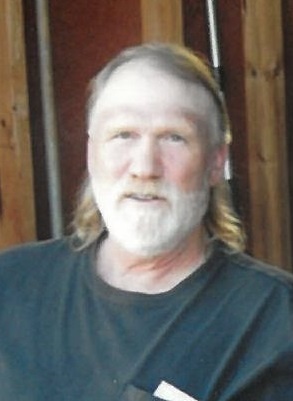 William John Bly was born on December 14, 1953 in Austin, MN to Donald and Donna (Leibold) Bly. He grew up in Babbitt, MN where he graduated from high school in 1972. He married Kathy McEntyre and they had two children. They later divorced. He served in the Coast Guard from 1976 to 1980 and then the Reserves for 2 years. After being honorably discharged, he worked for the IBEW Local 343 where he was an electrician for 30+ years. He met Becky (Schulze) Otten in 1993. They married in 2007 where they lived in Spring Valley, MN for many years before moving to Rollingstone, MN.

Willy enjoyed hunting and fishing with his son and grandchildren. They all have fond memories of their time together. He also enjoyed following his grandchildren sports. He enjoyed many road trips with his wife Becky and many trips to northern Minnesota to visit his daughter and siblings.

He is survived by his wife of 13 years, Becky Bly; two children, Carrie Bach of Ely, MN and Derrick (Trisha) Bly of Stewartville, MN; two stepsons, Zach (Jeanie) Otten of Rochester, MN and Jason Otten of St. Louis, MO; 6 grandchildren, Brad Burgess, Braxton Casey, William Bach, Ella Bly, Brock Bly and Victoria Otten; his twin sister, Wilma Landrus of Aitkin, MN; siblings, Jim Bly of Fridley MN, John Bly and sister, Gloria (Michael) Ferguson all of Babbitt, MN; along with many nieces and nephews. He is preceded in death by his parents, Don and Donna Bly.
A Celebration of his Life will be 11 a.m., Saturday, May 22, 2021 at Hoff Funeral & Cremation Service - St. Charles. Visitation will be 10 a.m., until the time of the service.
Please share a memory of Willy, sign his online guestbook and view his video tribute when it becomes available at www.hofffuneral.com.