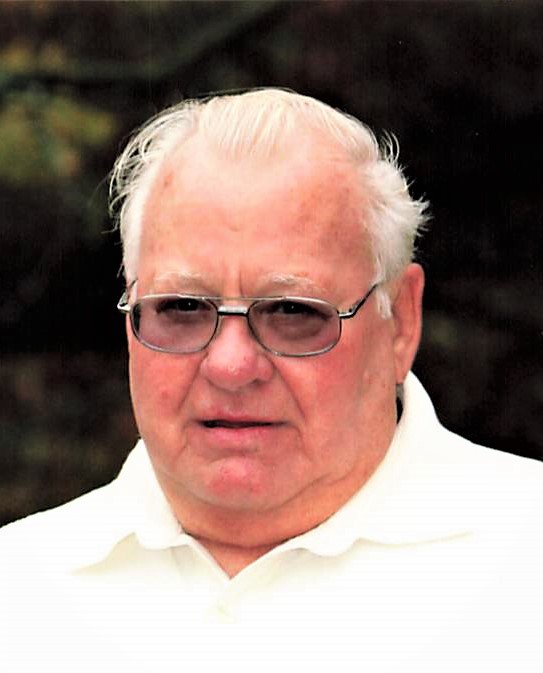 William "Bill" Stevens, age 86 of Eyota, died on Sunday, June 13th at Mayo Clinic Hospital - St. Marys Campus in Rochester, MN. Bill was born on June 14th, 1934, to Charles and Alma (Wiskow). In 1955, Bill proudly served his country in the Army Reserves and later in the Air Force until his retirement in 1975. He was united in marriage to Genevieve Barber in 1955 and they welcomed 6 children. In 1970, he married Sandra Hughes and together they were blessed with 3 boys. He spent 37 years working for the Building Utilities and Maintenance Department at Mayo Clinic.
Above all, family was most important to Bill. He cherished time spent with his loved ones and treasured the memories shared. Bill was an avid outdoorsman, enjoying activities such as fishing, hunting, camping, and boating. He also appreciated a challenging game of cards.
Bill will remain in the hearts of his wife of 51 years, Sandie; children, Cheryl, Warren (Jean), Cindy (Dale), Rick (Bobbie), Connie (Kevin), Mike (Paula), Steve, and Tracey (Amanda); many grandchildren and great-grandchildren; and his sisters, Dora Dahl, Neva Christianson, Margie Buckley, Janice Harnack, and Janet Dailey.
He was preceded in death by his parents; brothers, Edward and Bob; daughter, Vicki; and grandsons, Jonathan and Brandon.
Funeral Service to celebrate Bill's life will be held at 11 a.m. on Saturday, June 19th at Hoff Funeral Service in St. Charles, led by funeral celebrant, Dianne Rislow. A visitation will be from 4 - 7 p.m. on Friday, June 18th and from 10 - 11 a.m. on Saturday, June 19th at the funeral home. Bill will be laid to rest at the Minnesota State Veterans Cemetery in Preston, Minnesota.