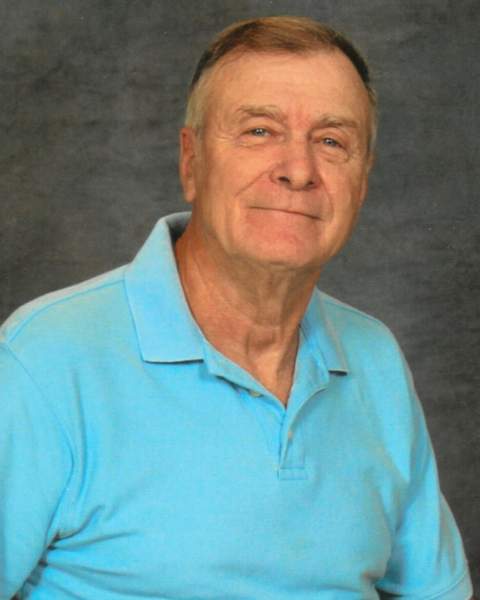 William “Bill” John Rudnik, 80, of Winona, MN passed away at his home surrounded by his loving family. He was born on August 21, 1942, in Winona, MN to Ted and Francis (Ives) Rudnik. He grew up in Winona and graduated from Cotter High School in 1960.

Bill enlisted in the Army National Guard in 1964, the same year he married his wife, Barbara Hubof at Cathedral of the Sacred Heart. Together they had 3 children, Shelley, John, and Matthew. Bill was honorably discharged from the national guard in 1970 and went on to work at Biesanz Stone Quarry. He later worked at the paint Depot for 30 years. He finished his career working at Fastenal for 28 years before retiring.

Bill was a religious man, who attended church on the regular. After church he would grab his fishing pole and head for open waters. He has a true passion for fishing, hunting, and collecting baseball cards. He was an avid sports fan, especially the St. Louis Cardinals. His Sunday routine would include going to Poot’s and participate in fantasy sports drafting.

Bill was a happy go lucky kind of man, who excelled in the gift of gab. He was very kind and giving. Bill was a loving husband, father, and grandfather.

Bill is preceded in death by his parents; brothers, James, Richard; and sister Patsy.

Bill's family would like to thank the staff at Winona Area Hospice for their kindness and caring attributes.