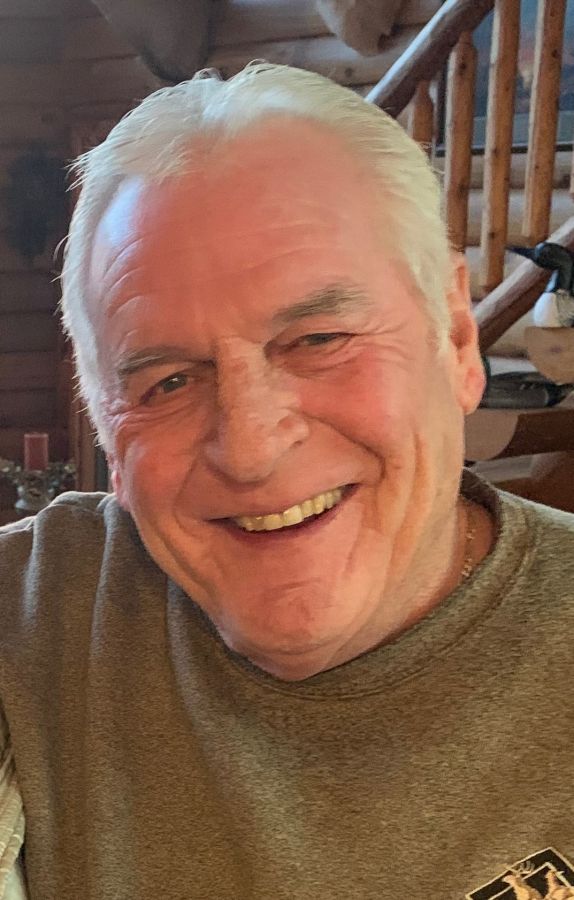 William "Bill" Robert Nessler, 68 of St. Charles, died Sunday, January 20, 2019 at his home.
Bill was born August 2, 1950 to Robert William and Bunny (Griffin) Nessler. He graduated from St. Charles High School in 1968. He served in the Army Reserves as a Military Police Officer from 1971-1977. On November 6, 1971, Bill married the love of his life, Janine "Jan" Stiles. At a young age, Bill began working for his dad at Nessler Grain Service; he eventually took over the company and was now working alongside his son, Bo, bringing the business into its third generation.
Bill was an avid outdoorsman - hunting, fishing, boating and camping in his "Coach" were a few of his favorites. He also enjoyed stock car racing and watching the Vikings, Twins and NASCAR.
His family was his pride and joy. Bill treasured moments they spent together as a family and he always took the opportunity to tell each of them how much he loved them and how proud he was of them.
He will be forever missed by his wife, Jan; three children, Tori (Joel) Thoreson, Tauni (Anthony) Commers and Bo (Heather) Nessler; grandchildren, Taige (Justin) Puetz, Ty, Jersey & Jett Thoreson; Zaylee Martinez and Dempsey & Finnley Nessler; step-grandchildren, Gavin, Graham and Griffin Commers; sister, Carol (John) Turner; brother, Brad (Nancy) Nessler; father and mother-in-law, Kay & Sandy Stiles and many nieces, nephews, cousins and friends.
He was preceded in death by his parents.
Funeral Mass will be 11 a.m., Thursday, January 24, 2019 at St. Charles Borromeo Catholic Church with the Reverend Glenn Frerichs officiating. Visitation will be 4-8 p.m., Wednesday at Hoff Funeral & Cremation Service - St. Charles and one hour prior to the service at church.
Please share a memory of Bill and sign his online guestbook at www.hofffuneral.com.
To order memorial trees or send flowers to the family in memory of William "Bill" Robert Nessler, please visit our flower store.