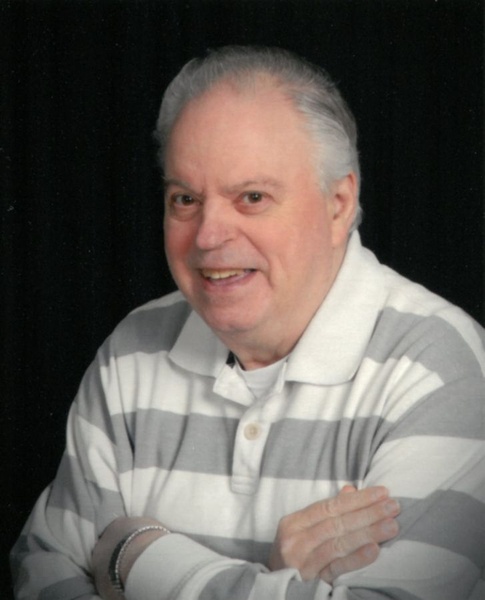 William J. "Bill" Olsen, 75 of Winona, passed Tuesday, December 10, 2019 at Winona Health. He was a resident of Whitewater Health Services in St. Charles for the past 16 months.
He was born on Dec. 9, 1944 to Clarence "CW" and Magdelin (Erpelding) Olsen. He graduated from Cotter High School in 1963. He attended one year of college at Winona State University.
Bill entered the Army in 1965. He served in the Vietnam Conflict in the Chemical Division. On May 11, 1968, he married Kathy Czaplewski at the Basilica of St. Stanislaus Kostka.
He was a master plumber who, with his brother, Charlie, owned and operated Olsen Plumbing Shop on West 7th St. in Winona.
Bill and Charlie ran the plumbing shop together until Bill suffered a disability in June of 1991. He later was employed at Winona ORC until he retired in Dec. of 2010.
Bill was an avid golfer, winning many trophies while a member of Westfield. He also enjoyed fishing and hunting, especially duck and pheasant.
He was a member of St. Casimir Catholic Church where he was an usher.
Bill is survived by his wife of 51 years, Kathy; three children, Tina (Kevin Kearney) of Hurricane, Utah, Ann (David Owen) of Louisville, Kentucky, and Billy of Winona; 7 grandchildren, Hailey, Courtney, and Lindsey Hall, Kiley and Casey Kearney, Isabella Owen, Morgan Olsen as well as nieces, cousins and other relatives.
He was preceded in death by his parents; brother, Charlie and nephew, Ted Olsen.
Funeral Mass will be 11 a.m., Thursday, December 19, 2019 at St. Casimir's Church, 626 West Broadway, Winona with the Reverend Mark McNea officiating. Visitation will be 4-8 p.m., Wednesday, December 18 at Hoff Celebration of Life Center. There will be no visitation prior to Mass. Military Honors will be performed immediately following Mass. Bill will be laid to rest at Fort Snelling National Cemetery at a later date.
Bill's family would like to give a special "Thank You" to the staff at Whitewater Health Services in St. Charles for the wonderful care given to Bill during his stay there. He was truly spoiled by everyone.
Hoff Celebration of Life Center - Goodview is assisting the family with arrangements. Please share a memory of Bill, sign his online guestbook and view his video tribute when it becomes available at www.hofffuneral.com.

"God saw that he was getting tired, a cure was not to be, so He put His arms around Him and said, "Come to Me."