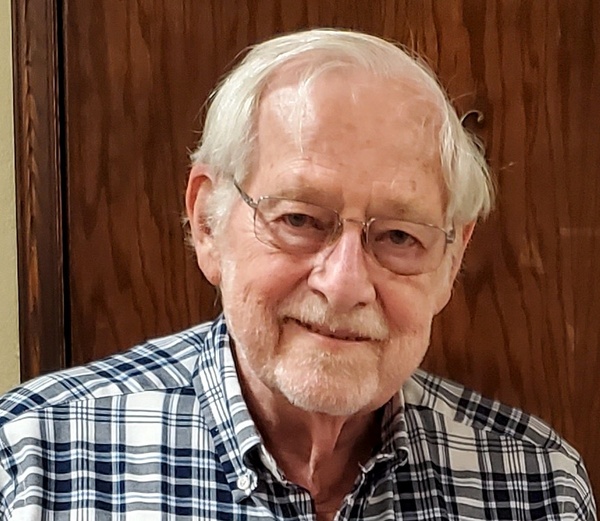 William "Bill" Edward Hall Jr., 81 of Winona, died Monday, March 29, 2021 at Benedictine St. Anne from heart and kidney failure. He was born on April 26, 1939 in Superior, WI to William "Red" and Dorothy (Gordon) Hall. On Bill's 2nd birthday, he took the train and moved to Winona. The conductor was able to find a cupcake for him to celebrate his birthday.
Bill attended Winona public schools and graduated from Winona State College with a degree in accounting. After graduation, Bill was drafted into the United States Army and was honorably discharged. He married Marilyn Noeska and they later divorced.
Bill worked for his dad's accounting practice and was able to partner with other local accountants before becoming the sole owner of William Hall & Associates LTD. In 1998, Bill married Leah Kappmeyer and they shared many wonderful years together.
In 2004, Bill's firm and staff were purchased by Russell and Associates LLC and Bill continued to work for Brian Russell until his retirement in 2007. Before and during retirement Bill and Leah enjoyed traveling with Philipps Tours and many trips around the country. They have many wonderful memories from these trips and most importantly the times spent with family.
Bill is survived by his wife, Leah; daughter, Robin (Jeff) Jandt of Winona; Leah's children, Kristina (Michael) Swetz of Fishers, IN and Michael (Melissa Paetzel) Kappmeyer of Minnesota City; grandchildren, Cole and Elizabeth; Leah's grandchildren, Adriann and Emmit; siblings, Tom (Sandi) Hall of Crystal Lake, IL, Kathy (Gordon) Overing of Winona, and Patty (John) Loesch of Minnetonka, MN.
Bill was preceded in death by his parents and sons, Lonnie and Shawn.
Bill's genuine kindness and humor will be greatly missed.
A visitation will be held from 4-6 p.m., Friday, April 2, 2021 at 910 East Second Street, the temporary location of Hoff Celebration of Life Center. A private family service will be held at a later date. In lieu of flowers, memorials may be directed to the Winona Area Humane Society, Goodfellow's, or Ready Set School. Masks and social distancing are required. Please leave a memory of Bill and sign his online guestbook at www.hofffuneral.com. Hoff Celebration of Life Center is assisting the family.