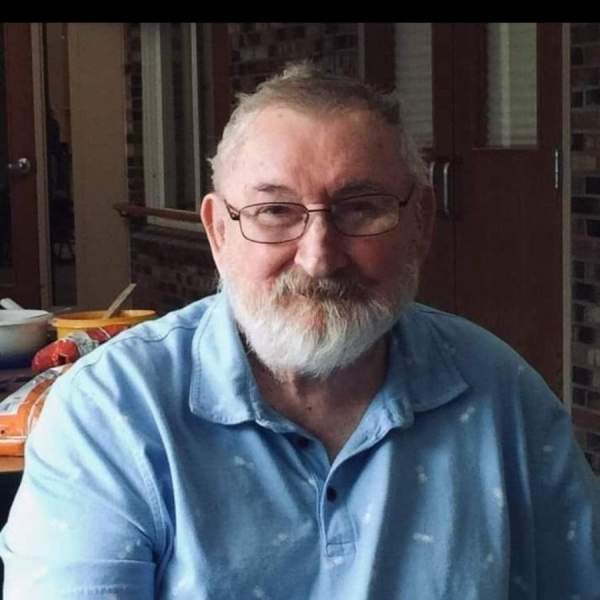 William Neil Anderson, 86, of Lewiston, MN died Wednesday, August 26, 2020 at Chosen Valley Care Center in Chatfield. Bill was born on April 13, 1934 to Ernest and Esther (Papenfuss) Anderson. He grew up as one of three children in Lewiston. He graduated from Lewiston High School and entered the Naval Reserve. Bill held many jobs over his life from Lewiston Police Officer to driving bus for Twin City Bus Line, working for Schumaker Transport, Riverside Electronics, Merchants Bank courier. He enjoyed music and played in a regional Dance band called "Emil Guenther and the Blue Denim Boys". He was also known as playing one of the best Santas around. He was Santa in Minneapolis for several years while they lived in Fridley. He enjoyed fishing, deer hunting, playing cards, collecting department 56 Christmas villages. Bill married Shirley Hill in 1953 and the two of them had 6 children together. After 17 years of marriage they divorced. He later met Brenda Arnoldy. They began dating and were married on July 15, 1976. Bill was very proud of his 26 years of service to the Lewiston Fire Department and his membership with St. John's Evangelical Lutheran Church.