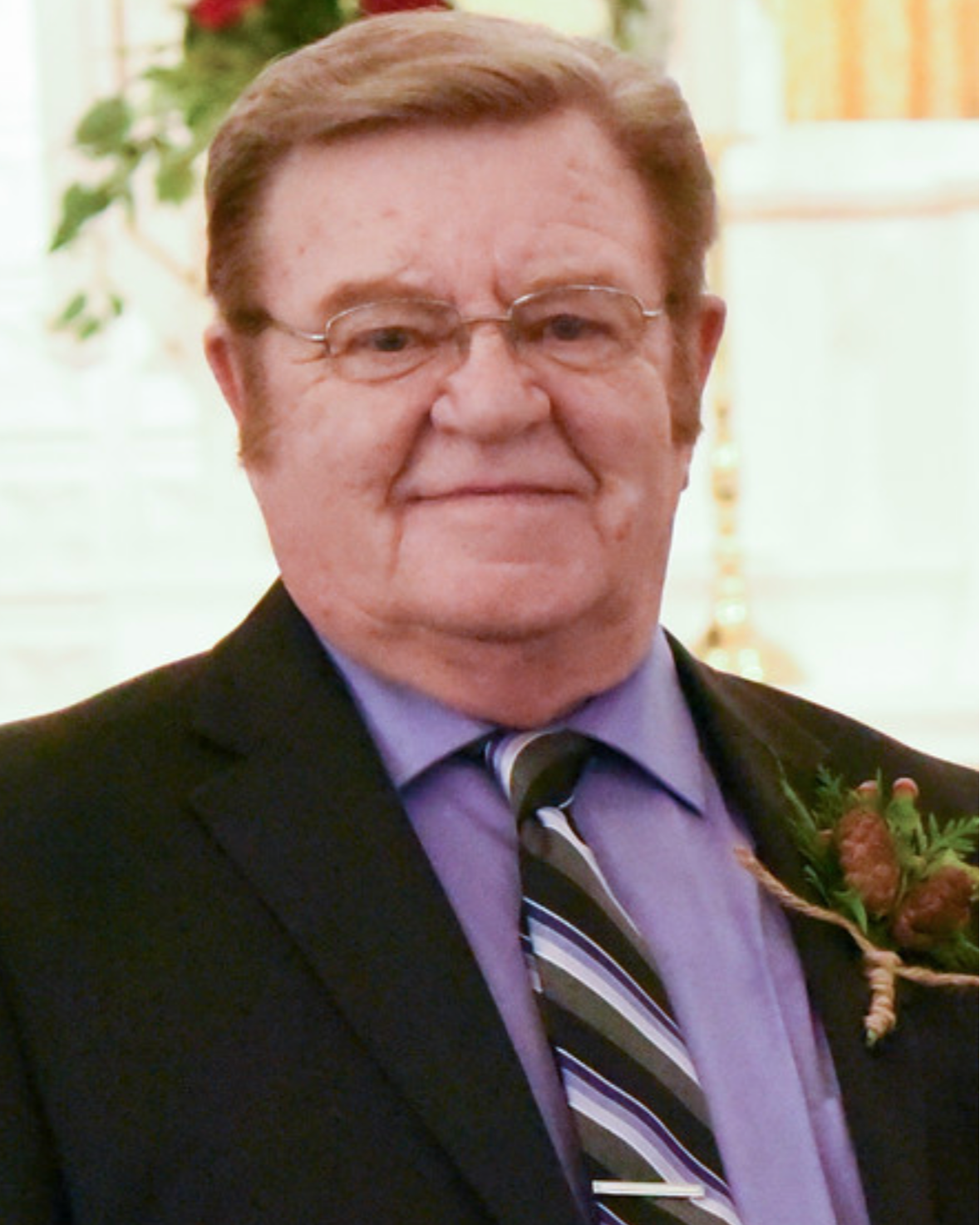 Wayne ‘Red’ Curtis Hammann, 79, passed away on October 12, 2022 at his home. Wayne was born on August 2, 1943 in Winona, the son of Harold and Gladys (Burgdorf) Hammann. He attended Utica school and graduated from St. Charles High School in 1961. He married Carolyn Prigge, had three children, and was later divorced. He then married Sue Haedtke on June 22, 1985 and had 2 sons; they, too, later divorced.

Wayne worked as manager for United Building Center in Lewiston for several years; he also worked for Lewiston Feed and Produce, farmed, and worked for Rollingstone Lumber prior to his retirement. Wayne enjoyed watching the Vikings and Twins, hunting, fishing, and spending time at the farm. He was a faithful member of St. John’s Ev. Lutheran Church.

He was preceded in death by his parents, Harold and Gladys.

A Gathering of Family and Friends will be held from 2:00 to 4:00 PM on Sunday, October 16 at the Hoff Funeral Home of Lewiston followed by a prayer service beginning at 4:00 PM. Interment will be held at the St. John’s Ev. Lutheran Cemetery in Lewiston.