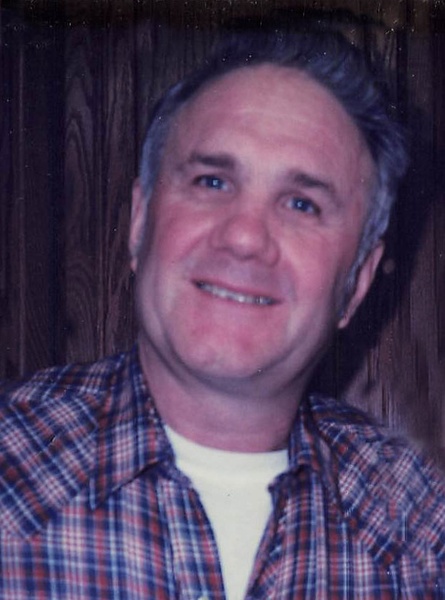 Wayne Edward Baker, age 80 of rural Stewartville, passed away on Tuesday, Feburary 15 at the Mayo Clinic Hospital - St. Mary's Campus in Rochester. Wayne was born on March 5, 1941 in Minneapolis, the son of Pauline Baker. He was raised near Pleasant Grove and attended a country elementary school before graduating from Chatfield High School in 1959. After high school, he attended a deisel mechanic school and was a longtime worker for the City of Rochester before his official retirement. Wayne married Sharron Nickelsen in 1961 and although their marriage dissolved in 1985, they were blessed with 2 daughters, Wendy and Jody. In his earlier years, he enjoyed being a stock car mechanic for local racing teams. Wayne also tended to the family farm as a hobby crop farmer and tinkering with stuff. In retirement, he enjoyed attending his grandkids football/baseball games and loved traveling to Texas for the winter.

Wayne will always be remembered by his daughters, Jody (Joe) Leise of Red Wing and Wendy (Dan) Crawford of Lakeville; grandchildren, Jackson & Jedrek Leise as well as Riley, Ellie, & Josiah Crawford; his longtime partner, Arlene DeVries; sisters, Denise Haefner and Deanna Outcalt; as well as his other extended family, friends and those he always he enjoyed dancing and traveling with in Texas.

He was preceded in death by his first wife and mother of his children, Sharron (Nickelsen) Wachholz; and parents, Pauline (Baker) Outcalt and Harold Outcalt.

A Celebration of Wayne's Life will be held at 12:00 PM on Tuesday, February 22 at the Hoff Funeral Home of St. Charles. There will be a visitation held for 2 hour prior to the Celebration at the funeral home from 10:00AM to 12:00PM.