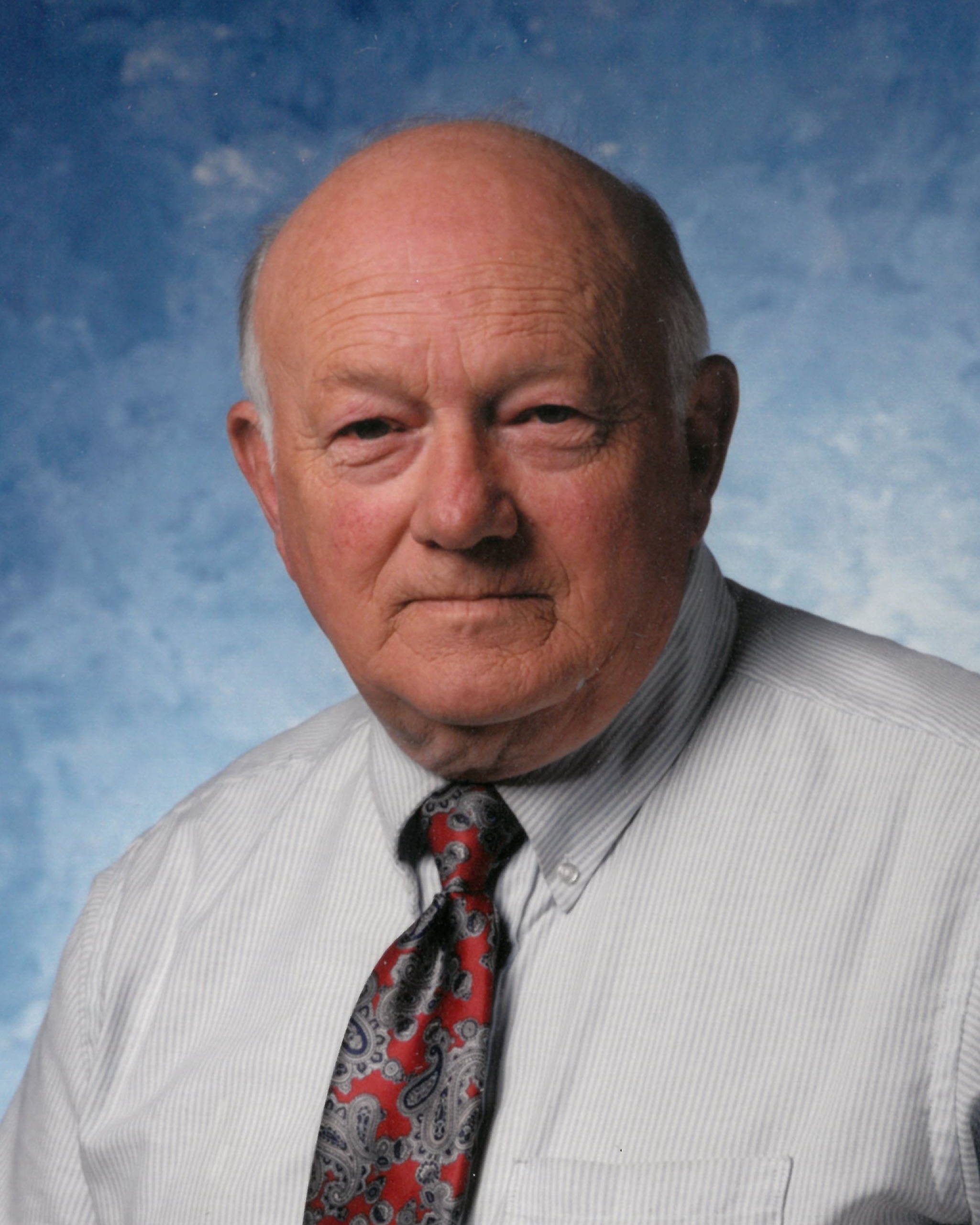 Wayne Kay Bestor was born on Sunday, December 13, 1931, in Bristol Township of Fillmore County, MN. He was raised on the family farm near Granger, MN. He was a 1950 graduate of Harmony High School. He served in the U.S. Air Force during the Korean Conflict from 1950 to 1954. On September 10, 1955, Wayne was united in marriage to Donna Hermanson. He worked for IBM in Rochester, MN for several years. Wayne then attended Coleman Technical School in La Crosse, WI where he received his certification as a mechanical draftsman. He then worked for Trane Company as a draftsman for 26 years until his retirement in January of 1994. In his retirement, Wayne enjoyed golfing, woodworking, making gun stocks, hunting, taxiing his grandchildren around, and often visiting his parents in Granger.

He was preceded in death by his parents; four children: Allan and three who died in infancy; and by two siblings: Carylann and Garth.

There will be a funeral service for Wayne at 10:30 a.m. on Saturday, October 22, 2022, at Cross of Christ Lutheran Church in Houston. Burial will be at 2:00 p.m. at the St. Matthew’s Lutheran Cemetery in Granger, MN. Visitation will be from 4:30 to 7:00 p.m. on Friday at Hoff Funeral Home in Houston, and one hour prior to the service on Saturday at the church.

Please leave a memory of Wayne and sign his online guestbook at www.hofffuneral.com

Wayne’s family would like to thank the wonderful staff at Valley View Healthcare in Houston for all their loving care and friendships with Wayne. They would also like to thank the staff at Gundersen Health in La Crosse for their compassionate care.