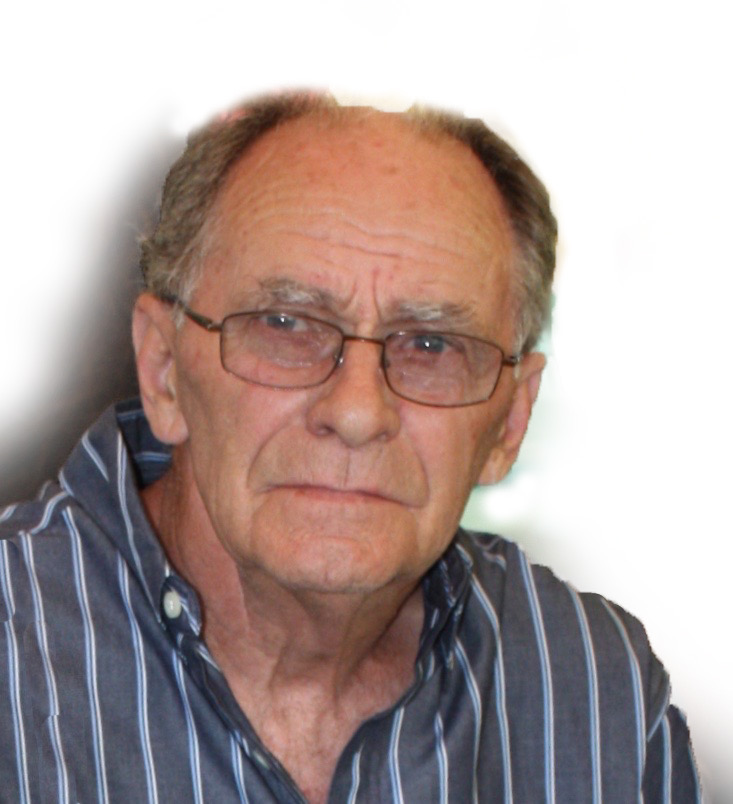 W. John Peterson, 77, of Rushford, MN died on Friday, July 19, 2019 at his home with his family at his side.
John was born on July 9, 1942, in Lanesboro, MN to Walter J. and Opal (Norby) Peterson and raised in Choice, MN. He was united in marriage to Jean Fogal on November 23, 1963. John worked at Bakken Construction in Rushford until the early 1970's when he started his own construction business. He enjoyed NASCAR, boating on the Mississippi, working in his shop and on his cars, and most of all spending time with his grandchildren. He was a past member of the Rushford Fire Department.
John is survived by his wife, Jean; two children: Brad (Caryn) Peterson of La Crescent, MN, and Kim (Dean) Mierau of Rushford, MN; six grandchildren: Cayle, Gabe, Gunnar, Chason, Olivia, and Anna; a great-grandchild, Junior; and six siblings: Roggie Himlie, Pauline Cada, Roger Peterson, Steven Peterson, Jackie Whetstone, and Sherrie Hanson, and all of his friends from the table of knowledge at Stumpy's.
He was preceded in death by his parents and one sister, Wanda.
There will be a 2:00 p.m. memorial service on Thursday, July 25, 2019, at Hoff Funeral and Cremation Service in Rushford. Visitation will be from 4:00 to 7:00 p.m. on Wednesday, July 24, 2019, at the funeral home.
The family prefers memorials directed to the Eagle's Cancer Telethon.
Please leave a memory of John and sign his online guestbook at www.hofffuneral.com