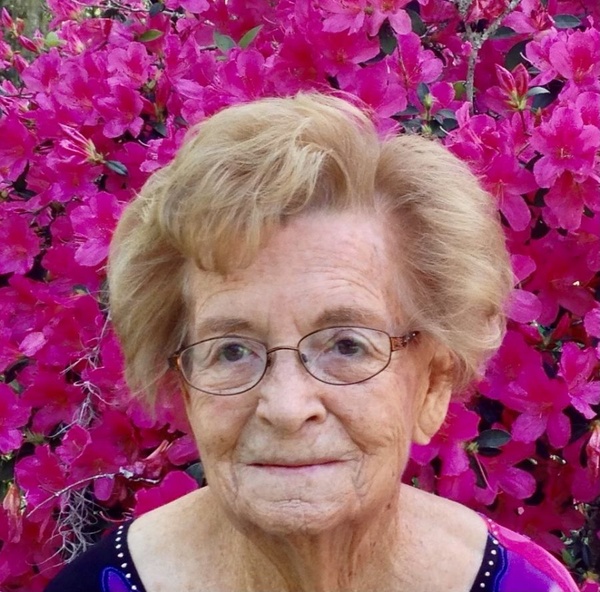 A Live Stream of Vivian's funeral will be available at the following link https://view.oneroomstreaming.com/authorise.php?k=1631301701135994

Vivian Marie (Lentz) Hawk, 98, of Leesburg, FL and St. Charles, MN, passed away peacefully in her sleep on August 28, 2021 in Leesburg - weeks short of her 99th birthday. Vivian was born September 24, 1922 in Howard (Miner County), SD to Claus H. and Kathryn E. Lentz, the second of three children. She graduated from Pine Island High School in Pine Island, MN. On December 17, 1943, she married Dale J. Hawk at Central Methodist Church, Washington, DC. After WW II, she attended Kent State University and studied Home Economics while Dale completed his degree. She lived in Philadelphia, PA while Dale attended medical school and they started a family.
She moved to Chardon, OH, after Dale finished medical school and internship. Besides being a homemaker with three sons, Vivian was very active in the local Methodist Church and several civic clubs. In 1957 an opportunity arose for Dale and Vivian to move their family to St. Charles, MN where they lived, worked and saw their family thrive.
She continued to take an active part in church, Eastern Star lodge (a 50-year member) and school activities, serving as president of the local Parent-Teachers Association. She was also very involved with sewing, crafts and collecting agates. She was an avid golfer (the best short game in our family - and she made 4 hole-in-one's) while playing countless rounds with Dale, her friends and weekly outings with her son Steven.
Vivian is survived by sons: Elliott (Gail) Hawk of Eagan, MN, and Steven (Lois) Hawk of Leesburg, FL, daughter-in-law: Sherrie Hawk, Wabasha, MN; grandchildren: Emily, Austin, Katherine, Christopher, Stephanie and Eric; and four great-grandchildren. She has been preceded in death by husband Dale, son Charles, parents Claus & Katy and brothers Luverne and Eugene (Sam).
Services to remember Vivian will be 1 p.m. Friday, October 1, 2021 at Hoff Funeral Service in St. Charles, led by funeral celebrant Jenny Hoff. A visitation will be from noon until time of services at the funeral home. Please share a memory of Vivian and view her video tribute, when it becomes available at www.hofffuneral.com.