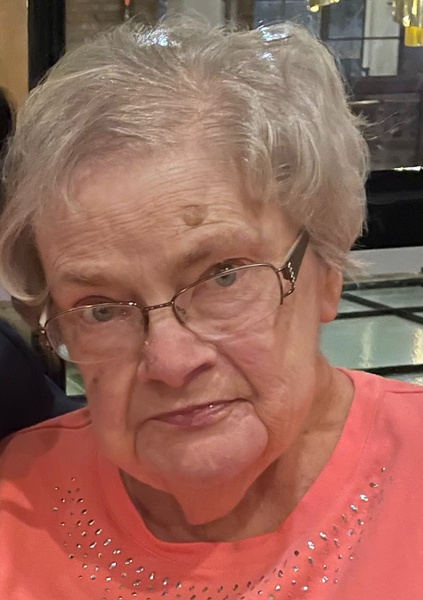 Virginia was born in Racine, Wisconsin, on October 26, 1940. On February 13, 1960, she married her high school sweetheart Ronald Mueller. The two had their first date at the Winona Steamboat Days Carnival and have been together ever since. They were married for 62 wonderful years and raised three children, Pamela, Jeffrey, and Sandra.

She graduated from Winona Senior High School in 1958 and attended the Methodist-Kahler School of Nursing in Rochester. She served her family as a stay-at-home mother until she began working at JCPenney in Winona, where she worked until the store permanently closed its doors. Following her time at JCPenney, she worked for the Winona County Department of Motor Vehicles. There, she spent the remainder of her professional career, serving as a supervisor of the Department until she retired.

In her younger years, she enjoyed annual trips to Las Vegas with her husband and friends. She was lucky at the slots and even with scratch-off lottery tickets. Virginia was an only child and considered her first cousins her brothers. She was also quite crafty, and her family enjoys their many handmade Christmas ornaments from Virginia.

Virginia was a devoted wife, mother, grandmother, and friend. She was lovingly known to her grandchildren as Grandma M and was happiest spending time with her husband, children, and grandchildren. Virginia loved coffee and animals, and she absolutely adored feeding the hummingbirds around her yard. She will be remembered for her intelligence, humor, generosity, and kindness. She will be greatly missed.

Virginia was preceded in death by her parents Roland and Vivian Stoecker (Ed Pivovar).

The funeral will be a private family ceremony held in Winona at Woodlawn Cemetery at a later date.