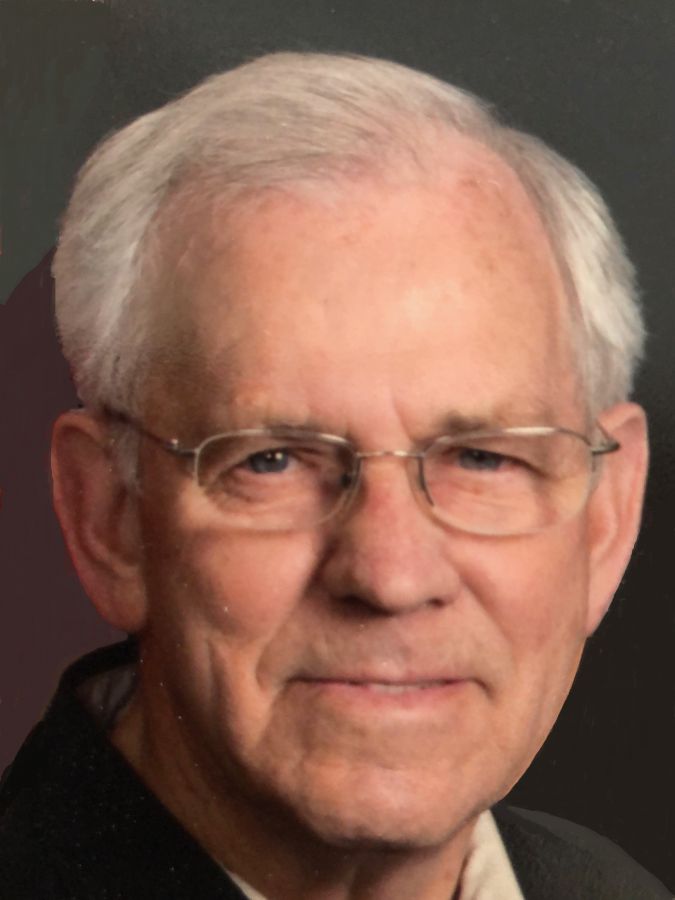 Virgil Irvin Mehus, 88, of Rushford, MN died Sunday, April 12, 2020, at the Good Shepherd Lutheran Home in Rushford due to complications from ALS.
Virgil was born to Nels and Inga (Burkhow) Mehus March 2, 1932 in rural Glenville, MN. He was raised in the Glenville area and graduated from Albert Lea High School in 1950. After high school he joined the military, serving in the U.S. Army from 1952 to 1954. He was proud of his service and loved to share stories of his training as a paratrooper. Upon returning from service, he attended Austin Vocational School where he studied electronics, graduating in 1956. On August 8, 1959, Virgil was united in marriage with Helen Hansen in Blooming Prairie, MN. After their marriage, Helen and Virgil lived and worked in Rochester, MN. In 1966, Virgil was hired to manage the Valley Video Cable System in Rushford. He worked in this role for 22 years, during his tenure the company grew from serving two communities to serving 30 plus communities in Minnesota and Wisconsin. Virgil and his family made Rushford their home. Upon their retirement Virgil and Helen enjoyed many winters in Texas as Minnesota Winter Texans. Virgil was very involved in the Rushford community and was a strong believer of community service. He was an active and engaged member of Rushford Lutheran Church, served on the Rushford City Council, held membership in the Rushford Lions Club for 52 years, and was a 45 year member of the Masons; Mystic Star Lodge NO. 69.

Virgil was a man of many interests and talents. His first and lifelong hobby was bird watching, his siblings nicknamed him "Birdie". He loved genealogy and was the family historian. He loved woodworking, turning bowls, making stained glass, and had the ability to fix most anything. He enjoyed connecting with lifelong friends while hunting, fishing, and in his daily trips downtown to have coffee. He was a family man, a supporter of friends and family, and had the ability to see potential in others, always pushing them to be their very best. Virgil was caring, generous, inquisitive, and witty. He will be dearly missed by all that knew him.

Virgil was preceded in death by his parents, five siblings: Irene, Glen, Eugene, Arlo and Darlene.

The family prefers memorials be directed to Rushford Lutheran Church.
Due to Coronavirus regulations, services will be scheduled for a later date.

Please leave a memory of Virgil and sign his online guestbook at www.hofffuneral.com