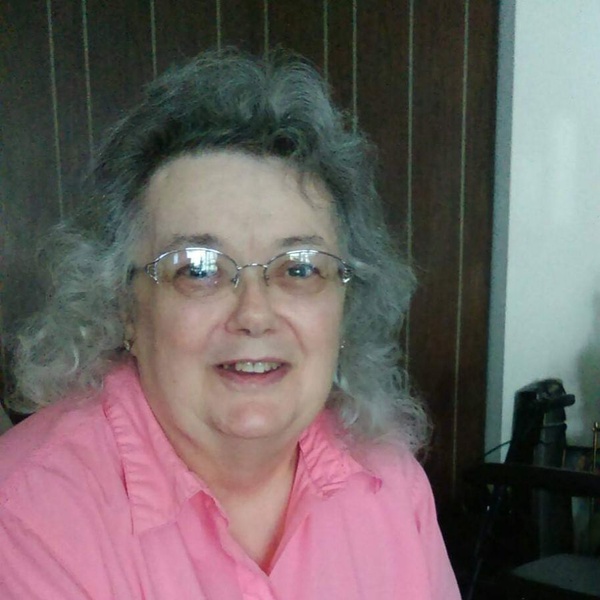 Vicki Lee Tafel, 73, of Winona died Saturday, August 1, 2020 at St. Anne Extended Health Care. She was born October 17, 1946 in Eau Claire, WI to to Roy and Effie (Eickright) Tafel. She graduated from high school in Eau Claire. Vicki married Bernard Merchlewitz Sr. on April 20, 1963. They had four children, Milissa, Bernard Jr, Joezetta, and Johnny. They later divorced.
In Vicki's free time she enjoyed arts and crafts, playing cards and games, as well as cooking. She loved her grandkids more than anything. These three traits were put on full display at Christmas when Vicki would host her family. Her house was decorated elegantly, the food was delicious and of course there was more than enough love to go around for her kids and grandkids. That was her happy place.
Vicki is survived by her children, Milissa Bornholdt, Bernard (Chantelle) Merchlewitz Jr., Joezetta McKee, Johnny Merchlewitz; 13 grandchildren, 15 great-grandchildren; one brother and 3 sisters. She is preceded in death by her parents; 3 brothers, and 2 sisters.
A burial will be held at 11:20 a.m., Monday, August 17 at Oakland Cemetery in Stockton with a celebration of her life starting at 1 p.m. at 4795 12th St, Goodview, MN 55987 (Bernie's House). Memorials may also be sent to the same address.