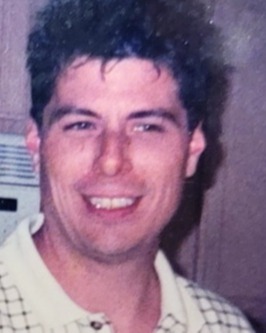 Todd Michael Westmiller, 54, of Minneapolis died Sunday, August 28, 2022 at his home. Todd was born June 15, 1968 in St. Cloud to Mark Westmiller and Donna (Barglof) Kuchenbecker.
He attended school in Hutchinson, MN.
Following high school, Todd enlisted in the United States Navy, serving 4 years, and cooked for the crew on the Navy ship. After his years in the Navy, Todd continued his love and passion for cooking and worked at several restaurants from family style to Japanese.
Survivors include his mother Donna Kuchenbecker of Thomson, Georgia, a brother, Jamie Westmiller (Amy Youngbauer) of Bloomington, a sister, Kelli (Dana) Heger of St. Charles, 2 nephews, 1 niece and several aunts, uncles and cousins.
Services to remember Todd will be 11 a.m. Saturday, September 10, 2022 at Hoff Funeral Service in St. Charles, led by funeral celebrant Dianne Rislow.  A visitation will begin at 10 a.m.

The St. Charles Veterans of Foreign Wars and American Legion Posts will conduct military honors following the service on Saturday.

A live stream for Todd's services will be available at the following link.  https://view.oneroomstreaming.com/authorise.php?k=1662505795206540