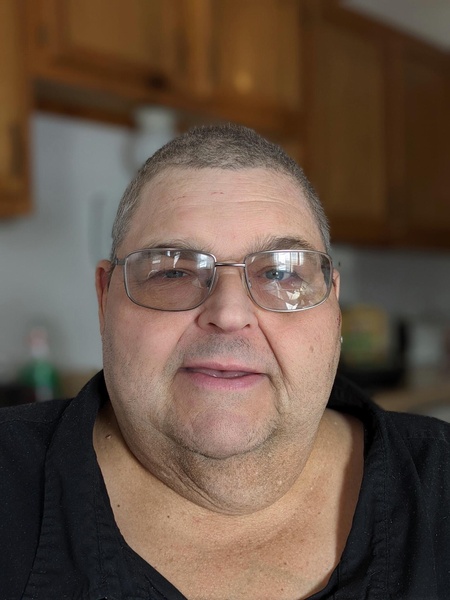 Timothy “Tippy” Abrams, 56, formerly of Lewiston, Minnesota died Friday, July 1, 2022 at his home in Winona, Minnesota. Tim was born on May 27, 1966 to parents Marilyn (Horman) and Alson Abrams Jr. in La Crosse, Wisconsin. Tim was raised in Witoka where he graduated from Winona Senior High School.

Tim had moved to Lewiston where he spent 15+ years before moving to Winona. He was a member of Wesley United Methodist Church in Winona.

Tim spent his career as part owner of KAE Sales & Equipment, employed with Big Grainfeed in Wilson, Embroidery Unlimited, and spent the last 18+ years as a machine operator at RTP in Winona. Tim enjoyed tractors along with farming. He was always willing to lend a helpful hand whether it be farming or driving the Amish to different destinations to pick up supplies. He enjoyed being with family and friends, watching the Vikings & Twins games, and taking care of his beloved dog, Gerard Allen.

Tim is going to be missed by all that knew him. A special thanks to everyone who stopped by to help Tim when he needed it.

Tim is survived by his brother, Jeff (Tina) Abrams of Houston, MN; brother-in-law, David Fournier; nieces and nephews, Jessica (Alan) Odwazny, Jason Eide, David Allen (Justin) Fournier, and Michael (Jami) Fournier; and many other relatives and friends. He was preceded in death by his parents and sister, Lynn Abrams-Fournier.