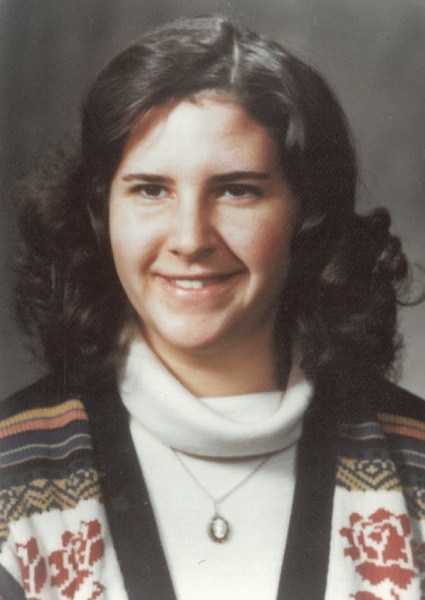 Terri Lynn Hart, 62, of Rochester died Tuesday, November 30, 2021, at Mayo Clinic Hospital, Rochester Methodist Campus. Terri was born February 9, 1959, in Rochester to Dean and Marjorie (Henry) Hart. She was raised on her family's farm near Dover, until her early teens. Terri graduated from Albert Lea High School in 1977. She was instrumental in the lives of her three youngest siblings, while her mother and dad, then living in town, worked long days. Terri enjoyed cooking, baking, childcare, decorating, and loved her house cats. Anyone who knew Terri could tell her favorite color was purple. She was confined to nursing home care for most of her adult life, following brain surgeries. Terri was close to her church family at Rochester Baptist Church. She enjoyed watching Hallmark movies, reading the Bible, listening to Biblical CD's, and singing hymns. She especially enjoyed Christmas music and knew the words to most by heart. Summer picnics and Christmas parties at the nursing home were activities she looked forward to, as well as being a frequent winner of Bingo, during weekly activity time. She was a kind, patient, and loving woman, who enjoyed the company of everyone, especially children.
Survivors include a daughter, Hope Amundsen of Minneapolis and her five children, six siblings: Deanna (Gary) Ihrke of Spring Valley and their two children, John (Sandy) Hart of Dover and their four children, Donald (Carol) Hart of Pine Island and their seven children, Milan (Elaine) Hart of Albert Lea and their two children, Tracy (Claire) Hart of Dover, and Harvey (Melanie) Hart of Dover, also a sister-in-law Dianne Hart of St Charles, her two children, and by many great-nephews and nieces. Terri was preceded in death by her parents and a brother David.
Private family services will be held, with Pastor Don Noonan of Rochester Baptist Church presiding. Burial will be at Evergreen Cemetery in Dover. Hoff Funeral Service of St. Charles is assisting the family with arrangements. www.hofffuneral.com.