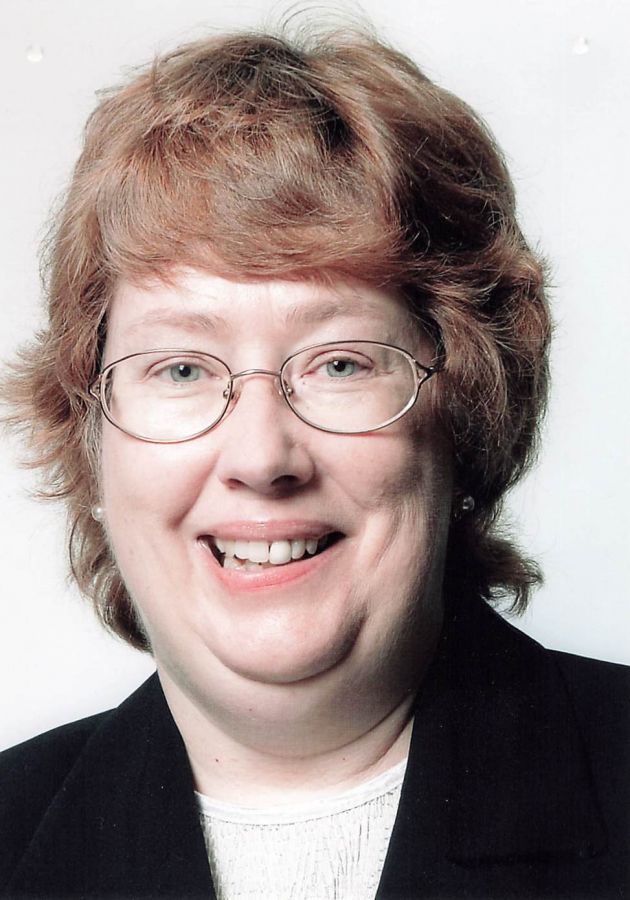 Susan Elizabeth Cooper, age 68 of Winona, died November 16, 2021 after a battle with a long term illness. Sue was born on October 28, 1953 to Merton and Gloria (Borgen) Cooper in Red Wing, MN. She lived her youth in Wabasha, then later moved to New Hope in 1969. She had lived in Winona for over 35 years, where she called home. She was the valedictorian graduate of Cooper High School in 1971. Sue went on to pursue nursing at St. Olaf and graduated in 1979. After working in oncology for many years she had a change of heart and decided to go back to school to be a Lawyer. Sue graduated in the top of her class from William Mitchell Law School. Sue excelled as the assistant Winona County Attorney for many years.

Sue devoted her faith to Central Lutheran Church. She had an immense passion for helping children. Sue volunteered at a youth group trip to Jamaica in 2001. She loved traveling to many places around the world, one of the highlights was meeting Pope Paul during her visit to Rome, Italy. She was a very intelligent women starting at a young age and never stopped learning. She read books cover to cover, she even had to opportunity to study in Europe. Sue was apart of the Norwegian-American groups in the Winona area. She enjoyed traveling and taking pictures to document the world's beauty.

Sue was smart, soft spoken, family oriented, and had a big heart for children.

The Cooper family has invited everyone to join for a luncheon and fellowship following the service at Hoff Celebration of Life Center in Goodview.