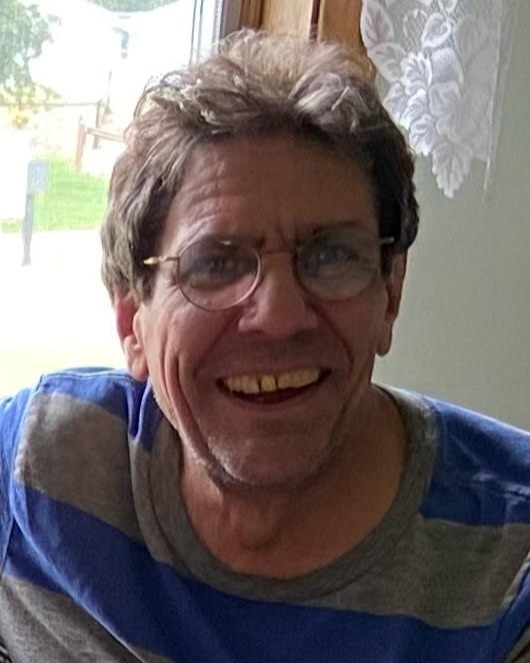 He was raised in Winona and attended Minnesota State College Southeast, specializing in Tool & Die. Steve worked as a machinist in Tool & Die for his career, most recently employed at Fanatics/WinCraft. In his free time, he enjoyed fishing, hunting, and spending time with his grandkids.

A celebration of life will be planned at a later date. Hoff Funeral Homes is honored to be assisting the family. www.hofffuneral.com