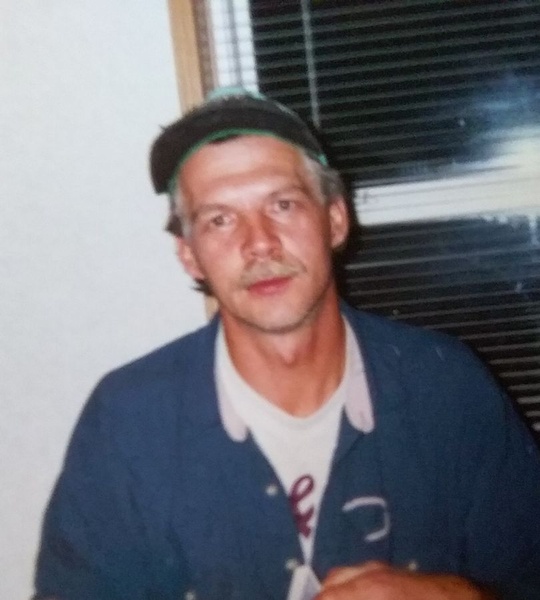 Steve was born on March 17, 1962, to Dale and Jeanette (Pasche) Bartsh in Winona, MN. He went to Lewiston-Altura High School where he earned high achievements in track and field. He grew up in Bethany, MN and later moved to Winona. Steve married Lucia Wachholz on September 24, 1983 in Winona, MN.

Steve was employed by Peerless Chain Company for over 20 years. He was also employed by Winona Industries and Winona Manufacturing. Steve loved golfing with his friends; and spending time with his family playing cards and outdoor summer games. He was an avid Minnesota sports fan, especially the Twins and Vikings. Steve attended a Minnesota Vikings game with his friends and family just weeks before his passing. It was an opportunity of a lifetime that will be remembered forever. He also enjoyed deer hunting with his brothers and nephews each year.
Steve was strong in his Lutheran faith and attended Pleasant Valley Church in Winona. He was very loyal and was willing to help others in need, at any time.

Steve was proceeded in death by his parents, Dale and Jeanette (Pasche) Bartsh and granddaughter, Audryna Grace Bartsh.

Livestreaming will be available by the following link.
https://view.oneroomstreaming.com/authorise.php?k=1641679706158402