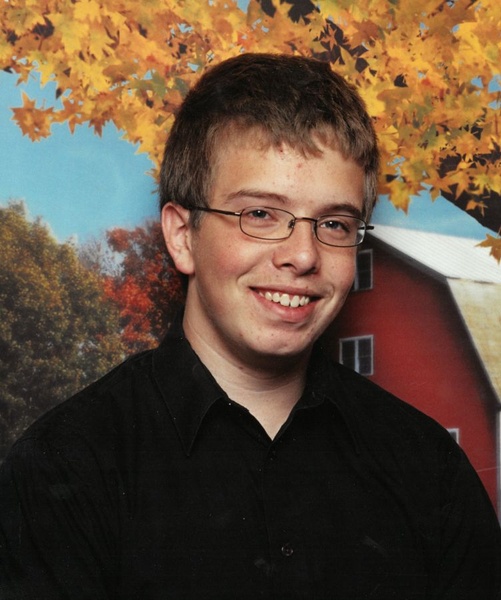 Winona, MN - Steven Kenneth Smith, 30, of Winona, MN died on Friday, March 5, 2021, at his home.
Steven was born on January 24, 1991, to Donald and Christina (Kaldunski) Smith.
Steven was raised in Winona and graduated from Winona Senior High School in 2009. He served in the U.S. Army for two tours in Iraq. Steven was a private person who wore his heart on his sleeve. He enjoyed a simple life, woodcarving, his favorite character baby Yoda, hanging out with his friends and would do anything for anybody.
Steven is survived by his parents: Donald and Christina; his stepmother, Carry; two siblings: Brandy Marie Smith and Benjamin Dale Smith; grandmother, Judy Dickson; and a niece, Aliyah.
He was preceded in death by his grandparents: Rita and Robert Kaldunski, and Kenneth O. Dickson.
There will be a graveside service at the Minnesota State Veterans Cemetery in Preston, MN at a later date.
Hoff Celebration of Life Center in Goodview, MN is assisting the family with arrangements.