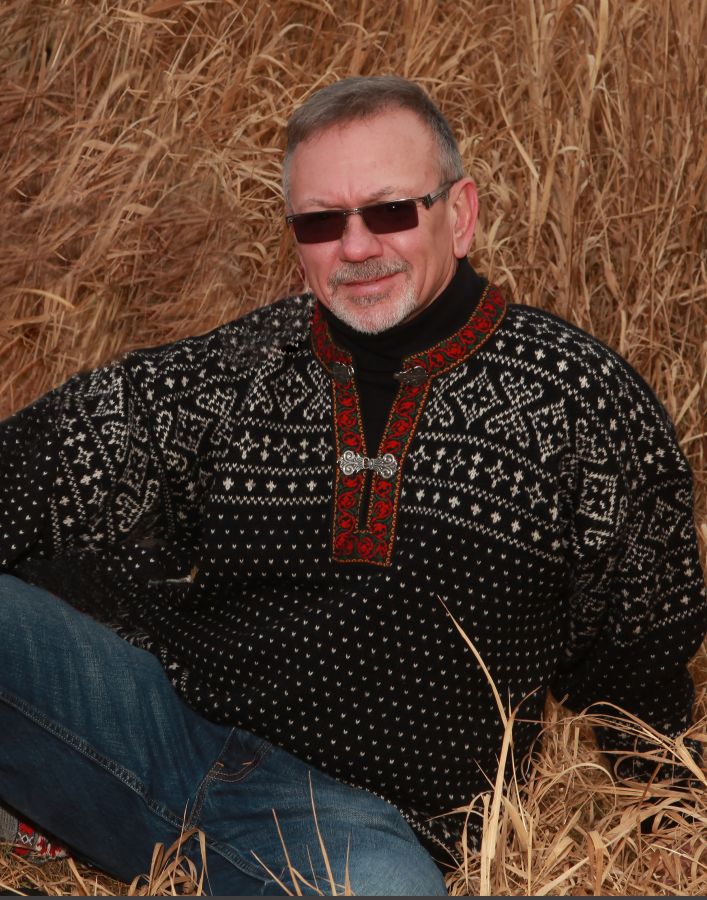 Steven W. Lee, 62, of Rushford, MN died on Wednesday, May 29, 2019, at his home with his family at his side.
Steven Wayne Lee was born on February 22, 1957, in Lanesboro, MN to Lyle and Alice (Hallum) Lee. He was raised in the Peterson, MN area and was a 1975 graduate of Peterson High School. He served in the United States Air Force from 1976 to 1999 when he retired to Rushford. Steven met J. Rose when he was in the Air Force. They were united in marriage on January 13, 1992 in Mesa AZ. Steven was a huge bicycle enthusiast who lived his life to the fullest. He had a fabulous, colorful sense of humor that only the people closest to him were able to experience. Steven was a friend to all and would help anyone in need. He enjoyed hunting and was a gun enthusiast.
He is survived by his wife, Rose; mother, Alice Lee of Peterson; children: Michelle (Matthew) Flaby of Wykoff, MN, Amanda (Dan Andrus) Lee of Baraboo, WI, Brandon Lee of Rushford, Allyson (Kevin) Christian of Rushford, and a German exchange student who Steve considered his daughter, Bodil (Ole) Ipsen; twelve grandchildren: Maryiah, MaKayla, Tylar, Jordan, Taylor, Hunter, Holden, Annabelle, Finn, Stine, Marit and Lotta; three great-grandchildren: Lincoln, Daxxon, and Stella; three siblings: Ardell (Andrea) Lee of Rushford, Joanne (Keith) Pederson and Jeff Lee, both of Peterson and by many nieces, nephews and cousins.
Steven was preceded in death by his father.
Memorials are preferred to the family so that they can purchase a memorial bench in Steven's memory.
There will be a memorial service at 11:00 a.m. on Friday, June 7, 2019, at Highland Prairie Lutheran Church in rural Peterson, MN. Burial will be in the Minnesota State Veterans Cemetery in Preston, MN. Visitation will be from 5:00 to 8:00 p.m. on Thursday, June 6, 2019, at Hoff Funeral and Cremation Service in Rushford.
Please leave a memory of Steven and sign his online guestbook at www.hofffuneral.com