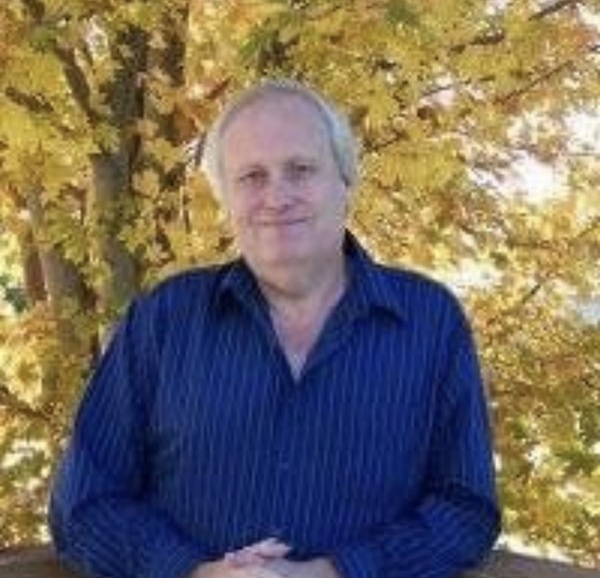 ONALASKA, WI - Steven "Steve" P. Bergsgaard, 65, of Onalaska, WI died on Monday, April 12, 2021, at his home of natural causes.
Steve was born on April 12, 1956, in Preston, MN to Royce and Dorothy (Knutson) Bergsgaard. He was raised in Houston and was a 1974 graduate of Houston High School. Steve attended Moorhead State University. He then transferred to Winona State University where he graduated with a degree in Mass Communications. Following graduation, Steve moved to Onalaska. He worked for Best Buy and Walmart in their electronics departments. As a child Steve would build and shoot off rockets with his friends. In July of 1969, Steve and his family witnessed the take-off of the Apollo 11 spacecraft which was launched at Cape Canaveral and was the first to land on the moon. Steve had a great interest in meteorology, photography, sci-fi movies and golfing.
He is survived by his parents: Royce and Dorothy of Houston; three sisters: Sue (Carl) Nelson of Little Canada, MN, Linda Olson of La Crescent, MN and Mary (Bill) Buenger of Rockford, MN; six nieces and nephews: Mandy, Kristen, Drew, Dana, Nicole and Kayla; two great-nephews: Lucas and Matthew; a great-niece, Claire; anticipated great nephew in July; his special friend, Shelly Dee Maas; and his loving pets.
There will be a drive through visitation at Cross of Christ Lutheran Church in Houston from 5:00 to 7:00 p.m. on Friday, April 16. Please enter the church parking lot from the north and drive under the church awning where the family will greet you. There will be a graveside service at 1:00 p.m. on Saturday, April 17, at the Stone Church Cemetery with Reverend Linda McPeak officiating.
The family prefers memorials directed to the Stone Church Cemetery.
Please leave a memory of Steve and sign his online guestbook at www.hofffuneral.com