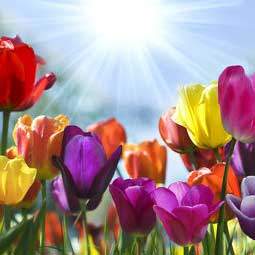 HOUSTON, MN - Steve A. Young, 74, of Houston, MN died on Friday, April 24, 2020, at his home. He was born on June 26, 1945, in Camp Lejeune, NC to Eugene and Virginia (Boardman) Young.
Steve attended high school and then entered the U.S. Marines during the Vietnam War. He was united in marriage with Lucy Knutson on November 29, 1986. Steve owned and operated a street sweeping business in Vista, CA where he lived for 35 years. Steve and Lucy moved to Utah for five years before moving to Houston in 2000. In his retirement years, he sold street sweeper supplies on line. Steve was a part of the Bethany Evangelical Free Church community in Houston. When he had time, Steve enjoyed fishing and hunting.
Steve is survived by his wife, Lucy; two children: Eric (Chelsea) Young and Christine Herzler, both of San Diego, CA; two step children: Lee (Mary) Feurhelm and Christi (Keith) Krueger; eleven grandchildren and seven great-grandchildren.
He was preceded in death by his parents and three siblings.
A private family graveside service will occur this week. There will be a memorial service planned following the current social restrictions.
Hoff Funeral and Cremation Service in Houston is assisting the family with arrangements.