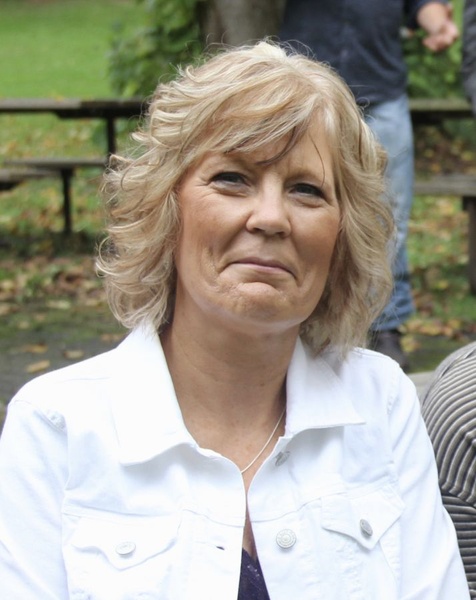 Sherrie was born on June 7, 1956, in Winona, MN to Robert and Lorraine (Lilla) Kujak. She was raised in Winona and graduated from Winona Cotter High School in 1974. She graduated from Winona Vocational School. Sherrie married Kevin Kieffer and they were later divorced. She worked for TRW in Winona for 36 years. In her spare time, Sherrie enjoyed flower gardening, shopping, watching baseball, and spending time with her grandchildren.

She was preceded in death by her father.

There will be a private family service for Sherrie on Friday, February 12. Memorials may be sent to Hoff Celebration of Life Center in care of Sherrie Kieffer Family, 3480 Service Drive, Goodview, MN 55987.

Please leave a memory of Sherrie and sign her online guestbook at www.hofffuneral.com