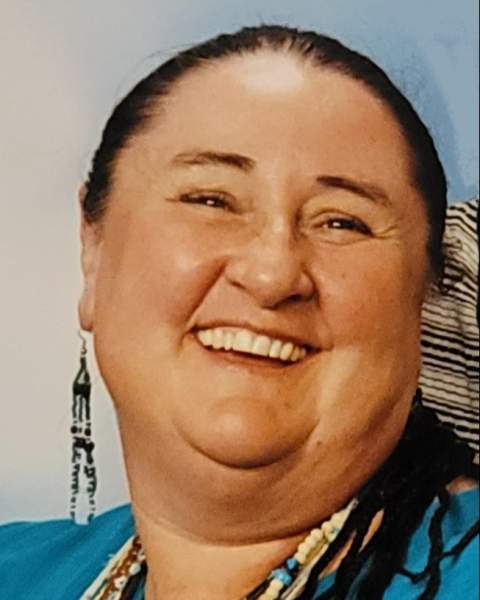 When Sheila (Klein) Kraatz was 22 years old, she ran off to join the carnival.

After many summers cycling through carnival jobs, Sheila switched paths and worked as a maid, a bartender in a gay bar, an exotic dancer, a truck driver, and even a vacation farm host.

It wasn’t until 1983, after leaving the Hells Angels Motorcycle Club with her second son in tow, that she moved to Winona and found her dream job.

She attended Winona State University to be a social worker. But little did anyone know, the skills she was learning in college weren’t just to save others from traumatic situations, but also to save herself and her son from the physically and mentally abusive home they lived in.

For nearly 20 years, she practiced social work. She advocated for families in Winona, Minnesota, in the Twin Cities, and later near Sandstone, Minnesota while working with the Mille Lacs Band of Ojibwe and the Red Lake Ojibwe. At one point she received a certificate of appreciation for advocating “in a direct and sensitive way” as a social worker in nine court cases all in one day.

In 1998, she met the love of her life, Scott Kraatz. A man who didn’t hit her. A man who instead cherished her, loved her deeply, and showed his care with actions.

After retiring from social work, Sheila enjoyed gardening, canning, and watching nature shows while living amongst the trees and fresh air in Sandstone. Her life became even more fulfilling when she held her first grandchild, Zack, and then later Aliks, Shina, and Orion.

In 2019, she moved back to Winona to be closer to her son and daughter-in-law, Justin and Tesla Mitchell. She laughed whole-heartidly while playing games with her granddaughter, smiled deeply as she watched her grandson grow into a rambunctious little boy, gave long hugs to her son after every family cookout, and said “I love you” after every embrace with her daughter-in-law. And just months before she passed, Sheila got to do something she hadn’t done in nearly 20 years. She hugged both her sons tightly at the same time and beamed as she took a picture between them.

Per her wishes, private family services will be held.  Hoff Celebration of Life Center - Goodview is assisting the family with arrangements.