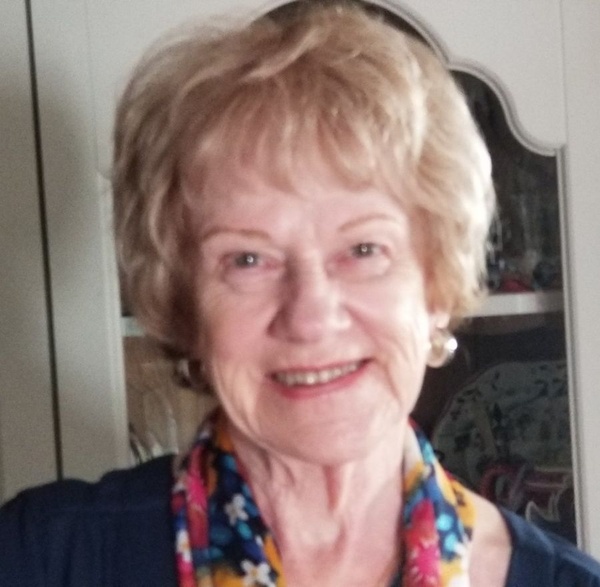 Sharon "Sherry" Lee Connaughty-Graf, 83 of Winona died Tuesday, March 8, 2022 at her home.
Sherry was born August 19, 1938 in St. Charles to Leslie and Tidal (Baier) Balcome. She graduated from St. Charles High School. On September 28, 1957, she married Roger Connaughty. When their three children were young, Sherry stayed home to care for them. After they were in school, she worked for Herff Jones for several years. After Roger's death in 2005, Sherry found love again; and on June 26, 2010, she married Laurance "Larry" Graf.
Sherry was a faithful and active Christian all throughout her life. In her younger years, as a family they spent time camping and traveling. In her later years, she enjoyed going for drives in the car, tending to her flowers and spending time with her family. Sherry was an avid cat lover and always had cats in the house that she loved and spoiled as if they were one of the kids.
She is survived by her husband, Larry; three children, Chris (Tom) Brandt, Josh (Amy) Connaughty and Roger (Michelle) Connaughty II; grandchildren, Gregg (Kelli) Brandt, Jon-Michael (Laura) Brandt and Avah Connaughty; great-grandchildren, Romain, Edith, Cecily & Abel Brandt; two sisters, Barbara Wondrasch and Lilas Reiman; and Larry's children, David (Heather) Graf, Steven (Shari) Graf & James (Beth) Graf and their families.
She was preceded in death by her parents; husband, Roger in 2005 and brothers and sisters, Peg, Frank, Lewis, Mavis and Lloyd.
Per her wishes, private family services will be held. Memorials are preferred to Winona Health Hospice. Hoff Celebration of Life Center - Goodview is assisting the family with arrangements. www.hofffuneral.com