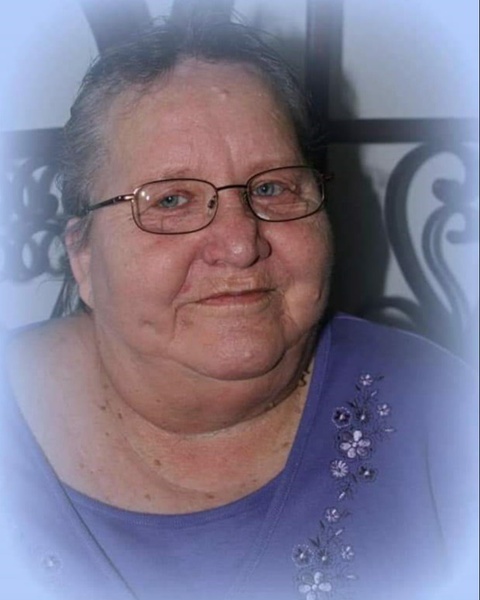 Sharon Catherine Muras, 78 of Winona passed away Wednesday September 21, 2022, at Sauer Healthcare with family by her side.

Sharon was born February 29, 1944, in Winona, Mn to Harry and Ruth (Ressie-Drazowski) Blank. She attended St. Stans school until 10th grade.  She married James Henry Muras May 19, 1962, and later divorced. Sharon worked for the school district 861 for years and did catering for MA Beck.

Sharon loved being around family and friends. She enjoyed her children, grandchildren and great grandchildren. She also enjoyed ball games, playing dice, cribbage, cards, going to the casino, and her favorite thing bingo.

She is preceded in death by her parents.

A Gathering of Family and Friends will be 2-4 p.m., Thursday, September 29, 2022 at Hoff Celebration of Life Center - Goodview.