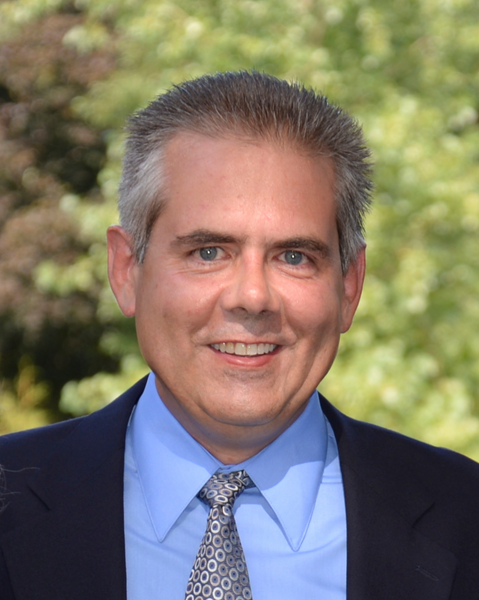 Scott was born February 24, 1966, in Sandstone, MN, to Warren and Margaret (Parker) Bloomquist. He was raised in Andover and Blaine, MN, graduated from Blaine Christian Academy at 16, and attended Bethel University. In 1994, he and his best friend and confidant, Emily (Chapel) Bloomquist moved to California, where they married on February 3, 1996 in Seal Beach.

Scott worked as an Information Technology professional for Pinetree Software (starting at age 15), Lawson Software, Sybase, Bebe Stores, and others. He and Emily also co-founded Bloomquist Consulting Services, Inc. During Scott's consulting, he traveled to companies throughout the United States, Canada, and Europe.

Scott designed and built many retaining walls, gardens, and a vineyard in their San Mateo, CA, backyard. He spent most nights in his garage shop, mastering his woodworking hobby, including building bathroom cabinets. In 2013, Scott and Emily moved to Puerto López, Manabí, Ecuador, where he volunteered for a variety of causes, including supporting an orphanage, raising funds for sea turtle rehabilitation, and starting a food bank during the initial months of the COVID-19 pandemic. Scott was always up for a card game with friends, a hike, or a good book. He and Emily recently returned to the United States and made their home in Rochester, MN.

Scott's family is thankful to the Mayo Clinic care team for the outstanding care they provided to him during his brief time in the emergency department, operating room and intensive care unit.

The celebration of Scott's life will be Saturday, May 28, 2022, at 11:00 at Cross of Christ Lutheran Church in Houston, MN, preceded by an hour visitation and followed by lunch. Visitation will be Friday, May 27, 2022, from 5:00 - 7:00 at Hoff Funeral Home in Houston, MN. As Scott wished, he was cremated. In lieu of flowers, donations can be made to Friends of Santa Maria Orphanage (fosmo.me) or your local Humane Society in his memory. Monetary donations will be given to Clyde's Strides Inc, a non-profit organization founded by his daughter and son-in-law. Hoff Funeral & Cremation Services - Houston, is assisting the family with arrangements.