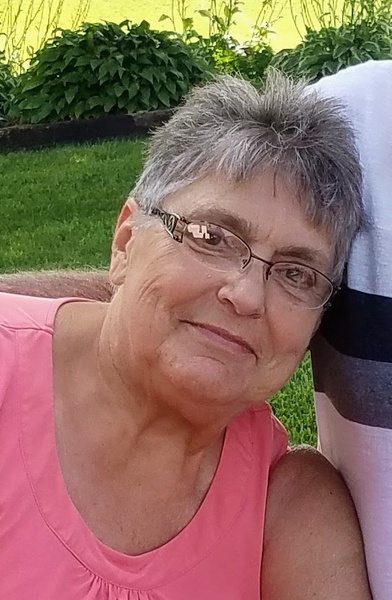 Ruth Ann Kleist, age 75, passed away Saturday morning, June 25 at her home on the farm in Rushford. Ruth was born on February 21, 1947, in La Crosse, WI, the daughter of Robert and Rose (Burfield) Lee. She attended country schools in both Mondovi and Money Creek before graduating from Houston High School. On October 24, 1970 she was united in marriage to Henry Kleist in Winona and their union was blessed with two boys: James and Patrick.

Ruth was a devoted wife, mom and eventual grandma; she tended to the farm with Henry until 1995. After they quit milking she and Henry  worked at TRW as well as volunteering together at the Salvation Army in Winona.

She was preceded in death by her parents, Robert and Rose Lee; sisters-in-laws, Joanne Lanik and Eline Kleist; niece, Vicki Kleist and nephew, Danny Kleist.

A Celebration of Ruth's Life will be held from 1:00 to 4:00 PM on Saturday, July 2  at the Hoff Funeral Home of Rushford

Also the family will be having a gathering at Rollie’s home in Money Creek on August 6th, 2022 from 1-4 pm.