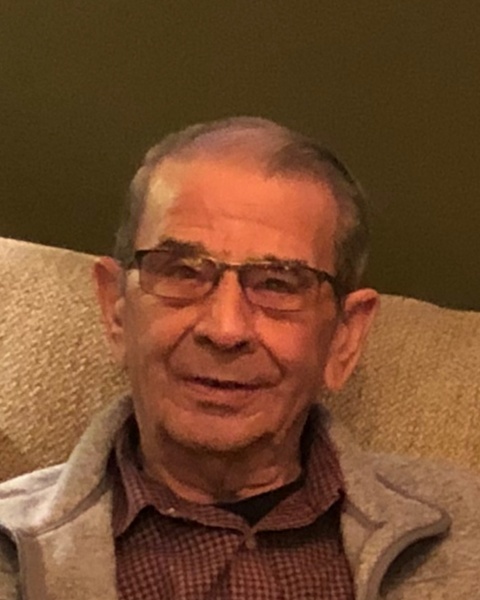 Russell D. Plank, 81, of Utica, MN died on Friday, September 23, 2022, at Mayo Clinic Hospital, St. Mary's Campus in Rochester, MN.
Russell David Plank was born on Thursday, July 10, 1941, in Trout Valley near Minneiska, MN to Clarence "Hiney" and Milrae (Gage) Plank. He was raised in Trout Valley until he moved with his family to Utica, MN in 1953. Russell was a 1959 graduate of St. Charles High School. That same year, he was united in marriage with his high school sweetheart, Barbara Jonsgaard in Utica. Russell worked for Rohrer Chevrolet for a few years. He purchased Utica Deep Rock Oil Company. Russell operated the business for many years and sold it to Greenway Coop. He continued working for Greenway Coop for several more years until his retirement. Russell enjoyed being a part of the community of Utica. He adored his family and was a very loving husband, father, grandfather and great-grandfather.
Russell is survived by his wife, Barbara; daughter, Debbie (Greg) Haas and their sons: Adam (Dan Bader) Haas and Eric (Erica) Haas, and their children, Zander and Zoe; son, Jim (Millie) Plank and their daughters, Helen and Angie; brother, Cleyson (Fran) Plank; and brother-in-law, Ray Nelson.
He was preceded in death by his parents and a sister, Bonnie Nelson.
There will be a memorial service for Russell at 12:00 p.m. on Thursday, September 29, 2022, at Hoff Funeral Home in St. Charles, MN. Visitation will be from 10:00 a.m. until the time of the service at the funeral home. Burial will be at the Oakwood Cemetery in Utica.
Please leave a memory of Russell and sign his online guestbook at www.hofffuneral.com