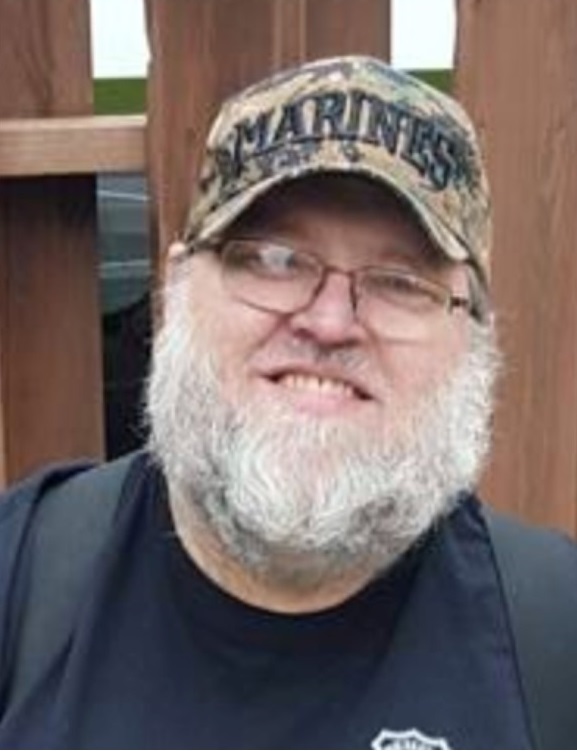 After graduating from East Aurora High School in 1976, Roy enrolled in the military and was a proud Marine. Upon leaving the Marines, he got a technical degree and spent the rest of his career working with CNC machines. On February 26, 1983 he married the love of his life, Susan.

Roy was an avid QVC shopper, always excited to share details of his latest purchase with his wife and sons, while Amazon Prime provided Roy with many items in only two days! He loved going fishing and ice fishing during the cold Minnesota winters. When he no longer could make it out in his boat, he would spend many Saturdays watching others fish on tv. Growing up in Illinois, Roy became a huge Chicago sports fan. He loved his Bears, Blackhawks and White Sox, and loved to hate the Cubs. Talking sports was a past time he shared with his sons. Roy loved when those Minnesota winters faded to spring because it meant he could get out his Harley and ride around town. Some of Roy's fondest memories include summer camping trips with his family, boys only fishing trips up North, and getting to spend time with his grandkids. He was so proud watching his granddaughter dance and his grandson play hockey: in fact he referred to him as "Tyson Roy, Grandpa's hockey boy".