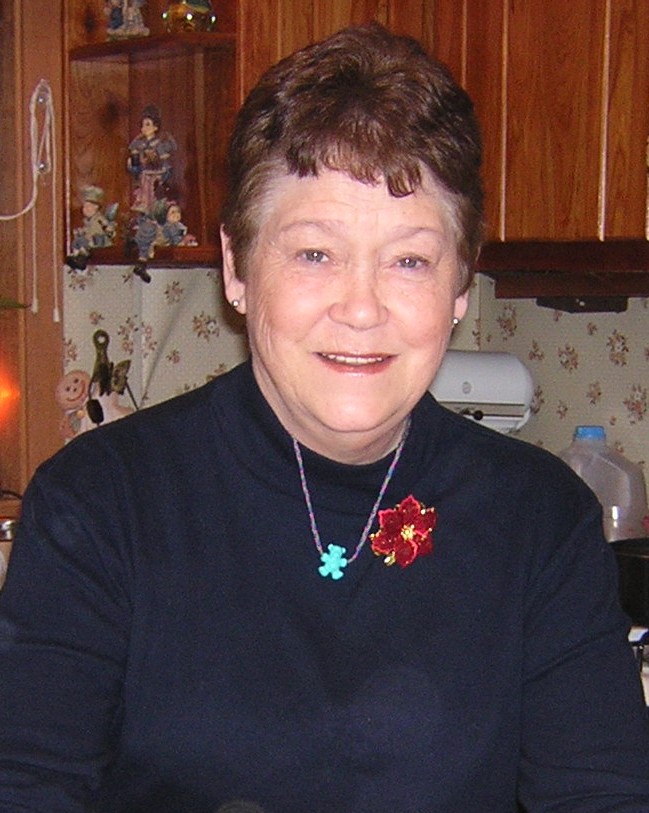 Roxanna Elaine Fenske, 78, of rural Chatfield, died Wednesday, September 2, 2020, peacefully at her home.
Roxanna was born November 25, 1941 in Oakland, CA to Lawrence "Neil" and Elaine (Jones) Ehlenfeldt. She moved to Altura at the age of four with her family. They later moved to a farm north of St. Charles. Roxanna and Albert Fenske were married August 26, 1960 in St. Charles. She worked alongside her husband, Albert, farming for 23 years. After retiring from farming, Roxanna worked at Holiday Inn South in Rochester for 27 years. She enjoyed spending time with her children and grandchildren. Roxanna loved collecting decorative birdhouses and enjoyed playing cards.
Survivors include her husband, Albert, four children: Todd (Sue) Fenske of Lee's Summit, Missouri, Julie (Brian) Ihrke of Dover, Jill (Jerry) Abernathy of Dover and Patricia (John) Mitchell of Northfield, eight grandchildren and eight great-grandchildren. Also surviving is a brother, Arlin "Bud" Ehlenfeldt. She was preceded in death by three brothers.
A visitation will be from 4-7 p.m. Tuesday, September 8, 2020 at Hoff Funeral and Cremation Service in St. Charles. Services to remember Roxanna will follow visitation at 7 pm. Tuesday, led by funeral celebrant Dianne Rislow. Please share a memory of Roxanna and view her video tribute when it becomes available at www.hofffuneral.com.