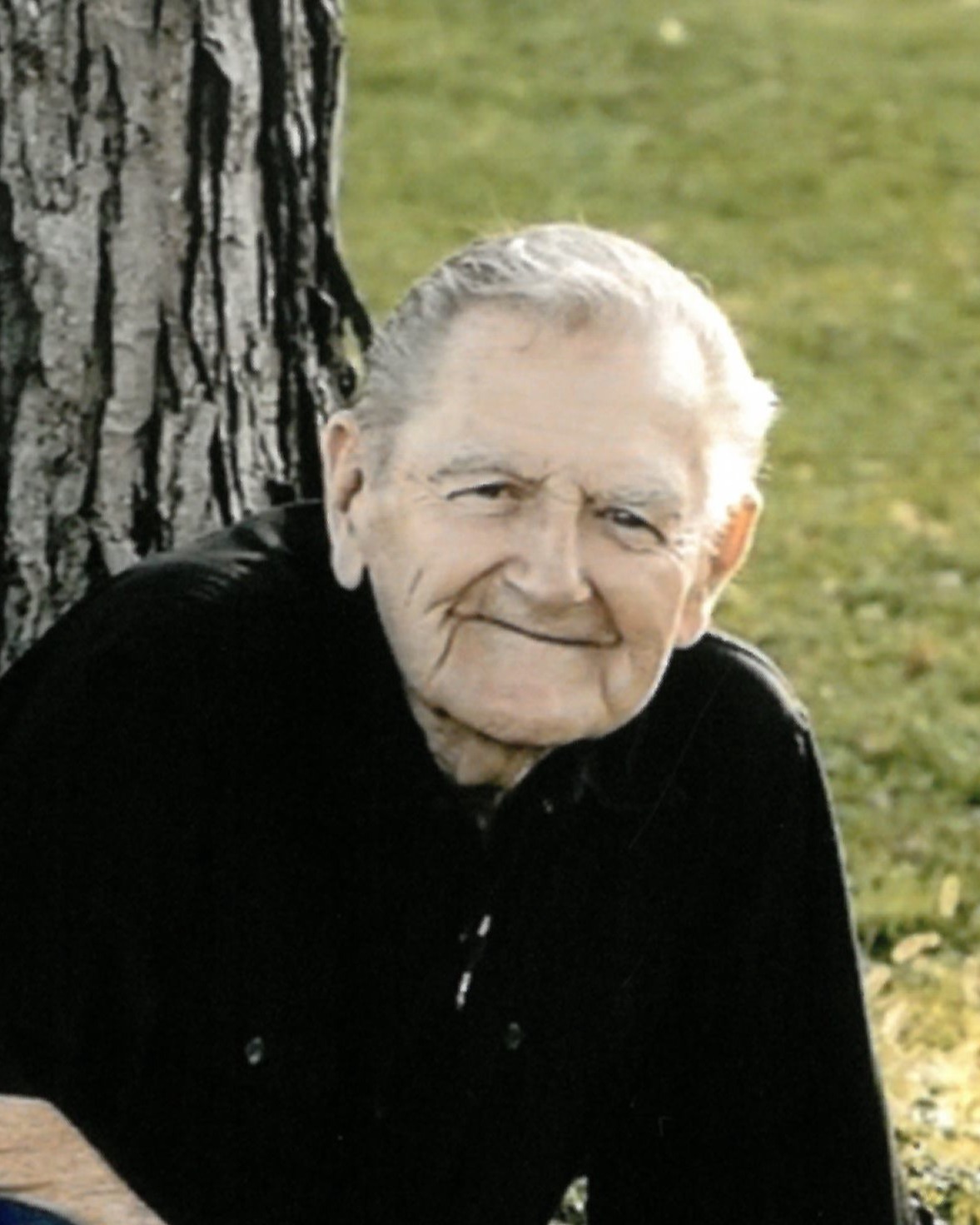 Ronald “Ron” Keith Meaney, 82, of Rushford, MN passed away peacefully on Wednesday, January 11, 2023, at the Good Shepherd Lutheran Home in Rushford following a long battle with cancer with his children and grandchildren at his bedside.

Ron was born on August 12, 1940, in Mason City, IA to Lewis and DeLoris (Lambertson) Meaney. He was fortunate to grow up in the mountains of Montana for many years before moving back to Mason City. Ron was married to Sandra Marie Stout for 35 years. They later divorced.

Ron and Sandra raised their two sons and two daughters in Albert Lea, MN. Ron was a talented man with many skills. There was never a job too big or small that he couldn’t do. Ron’s career consisted of working on the railroad, building ice rinks, and working as a maintenance man. Ron lived the last five years assisting his daughter, Amy in building her business. Ron enjoyed going fishing any chance he could.

He was preceded in death by his parents and former wife.

Please leave a memory of Ron and sign his online guestbook at www.hofffuneral.com