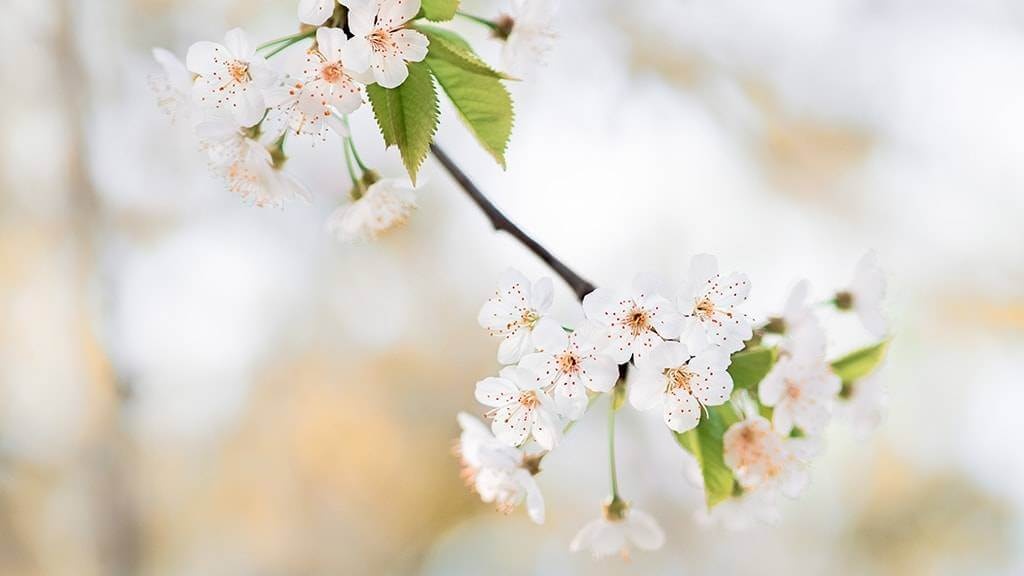 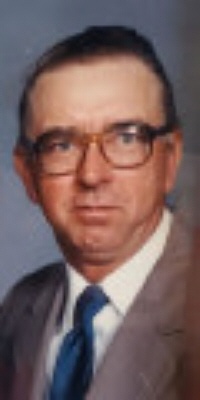 Roger Allen Eggert was born on June 1, 1940, in Rushford, MN to Maynard and Viola (Feine) Eggert. He grew up mostly in the Rushford area and lived all of his life in Southeastern Minnesota. On February 16, 1963, Roger was united in marriage with Claudine Pruka in Winona, MN. He farmed in Hart, MN and near St. Charles, MN for many years. Dairy farming and family were the centerpieces of Roger's life. He was on the Dairy Herd Improvement board and was a DHIA supervisor. Roger fulfilled his dream to have a farm and herd of Holsteins.

He was preceded in death by his parents.

There will be a funeral service for Roger at 11:00 a.m. on Friday, December 3, 2021, at St. John's Lutheran Church in Hart, MN with the Reverend Mark Triplett officiating. Burial will be in the church cemetery. Visitation will be from 4:00 to 7:00 p.m. on Thursday, December 2, at Hoff Funeral Home in Rushford and one hour prior to the service on Friday at the church.