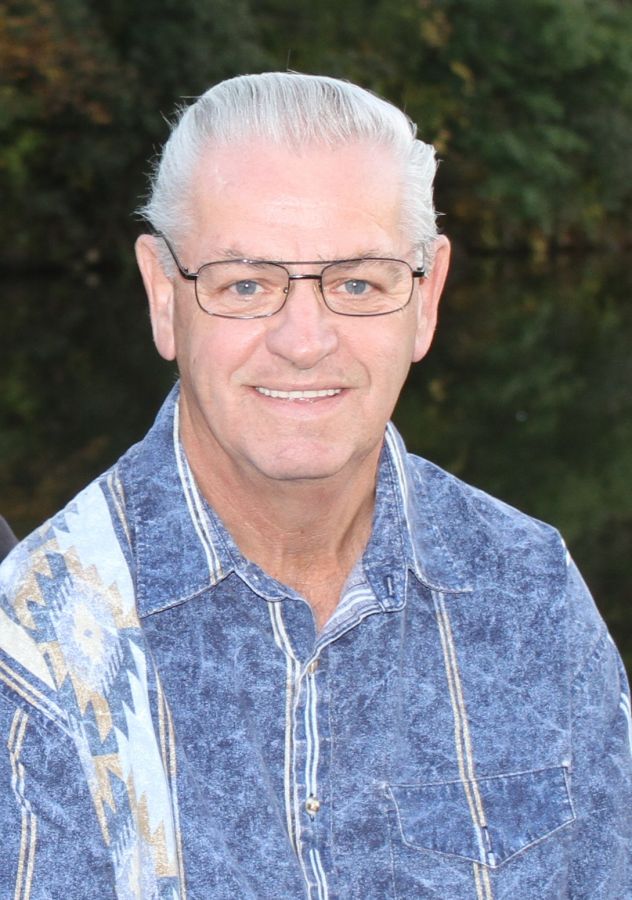 Roger Eugene McElmury, 73 of Lanesboro, MN, formally of Glendale, Arizona, passed away peacefully on June 2, 2020 at Mayo Clinic Hospital, Saint Mary's Campus with his son, Brian and brother, Scott by his side. Roger was born on December 3, 1946 in Winona, MN. Roger worked at many companies as a maintenance technician and retired from St. Luke's hospital in Arizona where he had worked for 20 years.
He was married to Sue Schreiner for 7 years and had two sons, Brian & Eric and later divorced. He then married Diane Olson and was married for 43 years before they divorced. Roger loved to go on a yearly salmon fishing trip with his friends to Michigan as well as traveling and photography. Roger was known for making rosettes at Christmas time. Roger loved any pets he had and went on daily walks with them.
Roger is survived by his son, Brian (Ann) McElmury of Kasson, MN; step-son, David (Jenny) McCall and step-daughter, Christine McCall of Mesa, Arizona; two grandchildren, Samantha and Alexander McElmury of Kasson, MN as well as 5 step-grandchildren, Alexander, Andrew, Elizabeth, Vayden and Scarlet McCall of Mesa, AZ; brothers, Mike (Sue) Rochester, MN, Tim (Sherrie) Winona, MN, Jeff (Judy) Winona, MN, and Scott (Sondra) Lanesboro, MN; as well as many nieces and nephews. He was preceded in death by his parents, Jess and Reda; son, Eric McElmury; sisters, Mahada and Winnie; and his beloved dog, Sam.
A Gathering to Celebrate Roger's life will take place on Saturday, June 13, 2020 at 11 a.m., at the residence of Scott McElmury, 36076 State Hwy 16, Lanesboro, MN. Memorials preferred to Paws & Claws of Rochester. Cards may be mailed to Hoff Funeral Home, C/O Roger McElmury Family, 3480 Service Drive, Goodview, MN 55987. Please leave a memory of Roger at www.hofffuneral.com. Hoff Celebration of Life Center, Goodview, is assisting the family.