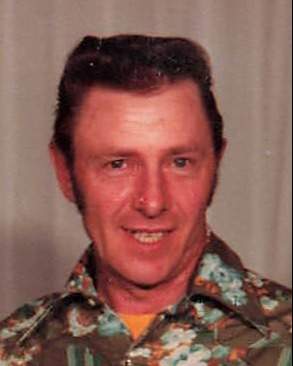 Roger was born on January 4, 1942 in Winona to Marvin and Evelyn (Nisbit) Burt. He was one of 12 children and grew up in Winona County. He was united in marriage to Mary Hander on August 30, 1969.

Roger was a man of many talents from playing the guitar to fixing up cars and building or painting. Carpentry was his passion, and he took great pride in what he could build. He was a hard worker and a kind gentleman.

Roger is survived by his wife of 53 years, Mary; his siblings and their spouses; and many nieces and nephews.

He was preceded in death by his parents; sisters, Dorothy, Shirley, and Judy; and his brother, Bud.