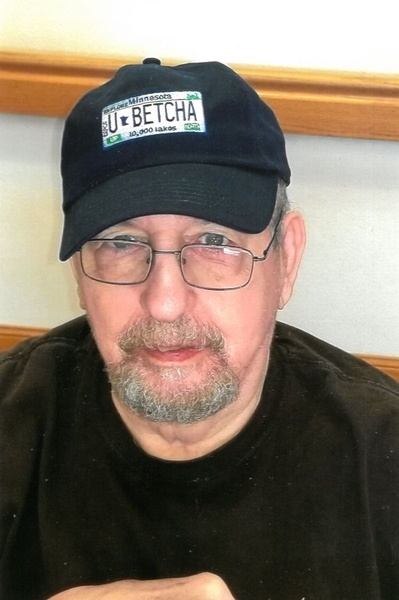 Roger Bennie Boyum, 83 of Peterson, passed away peacefully, surrounded by family on Sunday, March 27, 2022 at Good Shepherd Lutheran Home in Rushford.
Roger was born October 10, 1938 in Rushford to Bennie and Mildred (Hanson) Boyum. He grew up on the family farm and graduated from Peterson High School. Roger served in the United States Army during the Cuban Missile Crisis. On May 17, 1969, he married Alice Bakkum at Highland Prairie Lutheran Church. He farmed on the family farm while also working at the Rushford Co-op Creamery. He eventually began his career at Rushford-Peterson schools as a bus driver and custodian for many years where he was known as Tiger. He was an active member of Grace Lutheran Church and served as custodian for many years. Roger was a genuine person whose loving personality shined through.
Roger is survived by two sons, Rick (Renae) Boyum of Dover and Scott (Lora) Boyum of Stewartville; three grandchildren, Hayley, Grace & Sophie; two step-grandchildren, William & Mitchell; one great-granddaughter, Kendyl; sister, Lucille (Clarence) Sharrow of Newport, MN; brother-in-law, Curtis Fox; and many cousins, nieces and nephews.
He was preceded in death by his wife, Alice in 2007; his parents; brothers, Robert & Richard; and sister, Doris Fox.
Roger's family would like to thank Mayo Clinic, St. Charles Assisted Living, Good Shepherd Lutheran Home and the Fox family for the exceptional love and care shown to Roger.
Memorial Service will be 11 a.m., Friday, April 1, 2022 at Grace Lutheran Church in Peterson with the Reverend Sarah Walker Brown officiating. Visitation will be 9:30 a.m., until the time of the service. He will be laid to rest at Arendahl Lutheran Cemetery. Memorials are preferred to the Arendahl Lutheran Cemetery or the donors choice.
Hoff Funeral & Cremation Service - Rushford is assisting the family. www.hofffuneral.com