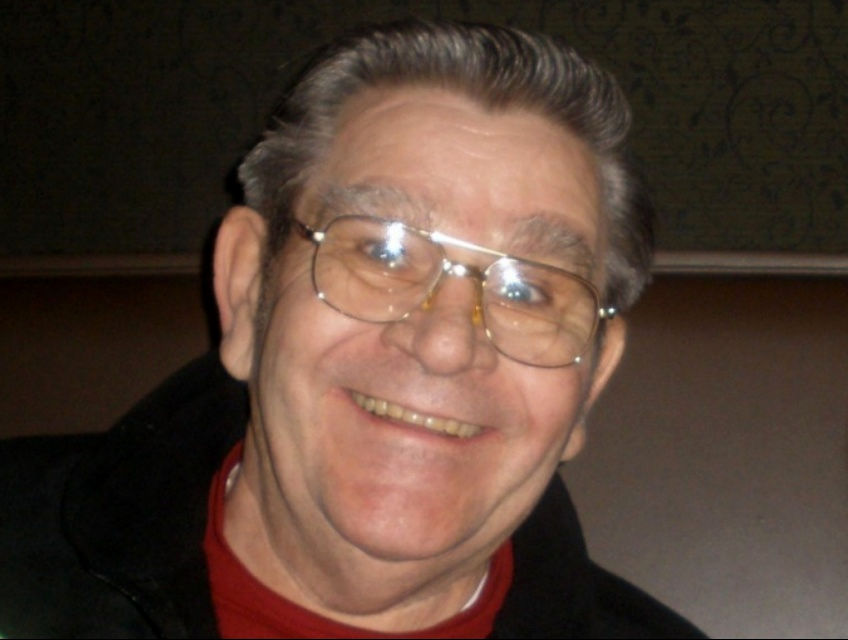 Roger A. Kohner, 77, of Winona, MN died at the home of his daughter with his family at his side, in Ramsey, MN on July 11, 2019.
Roger was born on March 16, 1942, in Winona, MN to Sylvester and Bernice (Hittner) Kohner. He was raised in Richfield, MN and graduated from Richfield High School. On May 14, 1966, Roger was united in marriage with Renee Ostrowske in Minnetonka, MN. Roger received his Associates degree from the University of Minnesota and worked in the Twin Cities as a cost accountant and production control manager. In 1977, Roger moved to Winona to join his family's concrete business.
His wife, children and grandson were at the center of Roger's life. He was nearly always seen at his wife's side -or just steps behind- supporting her many endeavors and closer still during her illnesses. To his children, he had curiosity and the ability to fix anything. He was always available to them for strength and guidance when needed. Roger enjoyed going to Florida with his wife in the winter and hunting in the fall. In his retirement, he enjoyed following and investing in the stock market. He was a member of St. Mary's Catholic Church in Winona.
He is survived by two children: Michele (John Arndt) Kohner of Ramsey, MN and Bobby Kohner of Buffalo City, WI; a grandson, Nicholas; and two brothers: Robert (Marlene) Kohner and Steven (Candace) Kohner both of Winona and several nieces and nephews.
Roger was preceded in death by his parents, wife, and stepfather, Joseph Ruder.
There will be a funeral service at 12:00 p.m. on Friday, July 19, 2019, at Hoff Celebration of Life Center in Goodview, MN with the Reverend Mike Cronin officiating. Visitation will be from 10:00 a.m. until the time of the service at the funeral home. Entombment will take place at St. Mary's Cemetery in Winona at a later date.
Please leave a memory of Roger and sign his online guestbook at www.hofffuneral.com