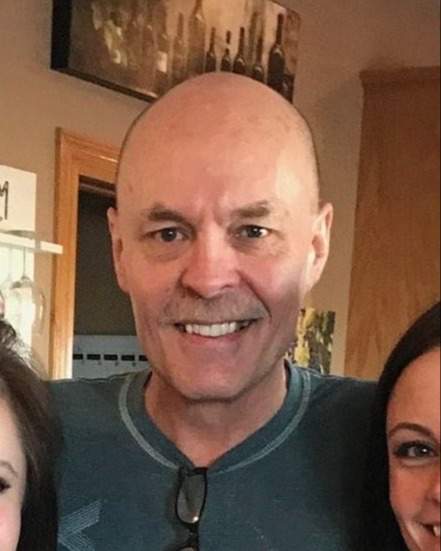 Robert was a graduate of Winona High School and went on to earn his bachelor’s degree in economics and finance from the University of Nebraska. For many years he worked as a stockbroker and later in life worked in sales.

On December 31, 1982, Robert married Lori Wood, and together had four children, Whitney, Kelly, Derek, and Brett. Robert and Lori later divorced. Robert lived in the Twin Cities area for most of his life, then moved to Houston, MN in his recent years.

Robert loved football. He was an avid fan of the Nebraska Cornhuskers and Minnesota Vikings. He enjoyed watching many different sports. He was proud to coach his kids in youth sports. In his spare time, he would go hunting, attend car shows, horse races, and periodically visit the casino. Robert found peace in the outdoors. Some of his favorite memories were fishing with his dad and kids. He absolutely adored his grandkids and would do anything for them.

He is preceded in death by his parents, Robert and Joyce Wilson.

We appreciate your support during this time. The family will be holding a private memorial service on the 11th of September. If you'd like to send memorials or condolences cards please send them to Hoff Funeral Home Attn: Robert Wilson 3480 service drive, Goodview, MN 55987.