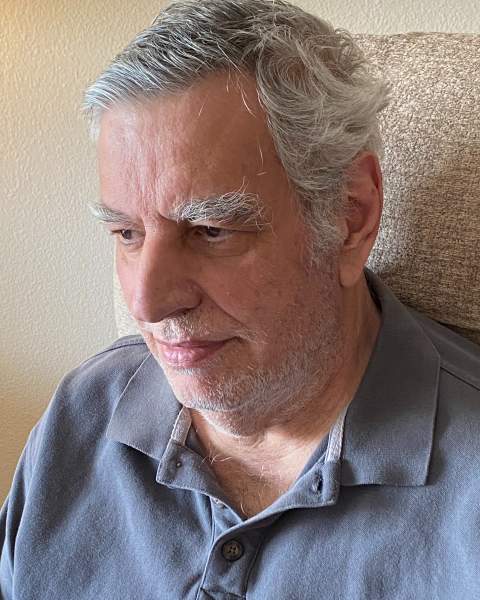 Robert F. (Bob) Schade Jr. age 75 of Winona, MN, formerly of Peterson, MN, passed away peacefully at his home on August 22, 2022. A private celebration of life will be held at a later date.

A native of the Chicago area, Bob was drafted into the U. S. Army in 1966 and served as an infantryman in the 3rd of the 39th in the Vietnam War during 1967 and 1968. He was awarded a Purple Heart, Vietnam Service Medal with two Bronze Stars and other awards. He lived in Illinois and Colorado following his term of service.

Bob married Gretchen Greider in Decatur, IL in 1974. Bob and Gretchen settled in rural Peterson, MN, where they began their grand adventure together on a beautiful 10-acre homestead. There Bob and Gretchen renovated an abandoned farmhouse and worked toward a self-sufficient lifestyle. Together they found dear friends with similar dreams.

Bob attended Winona State University and vocational school and became a machinist and was employed by Fastenal for 10 years. A self-taught blacksmith, Bob became an artist craftsman who designed decorative iron work as well as practical garden carts. Bob was an early member of the Upper Midwest Blacksmith Association. Parkinson’s disease slowed down Bob’s last years.

Thank you to the staff of Winona Health, Winona Hospice and the VA for their wonderful care. Special thanks to good friends and family who have been a tremendous support. In lieu of flowers, memorials may be made to Winona Hospice, Doctors Without Borders or the charity of your choice.