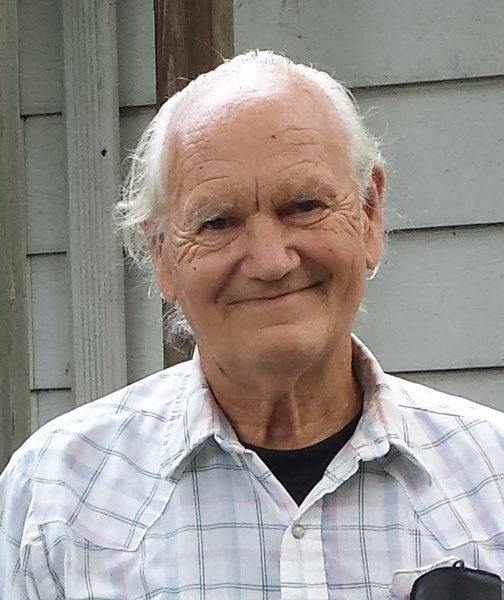 HOUSTON, MN - Robert Ray Morrison, 87, of Houston, MN died on Tuesday, January 7, 2020, at Valley View Healthcare and Rehab in Houston.
Robert was born on December 14, 1932, in La Crosse, WI to Paul and Anna (Schoenrock) Morrison. He was raised in La Crosse, WI. Robert worked as a custodian at Northern Engraving in Sparta, WI for many years. He enjoyed fishing and worked as a commercial fisherman. He also enjoyed coloring, playing Bingo, deer hunting with his father and camping in Mauston, WI.
He is survived by his wife, Marlene; two sisters: Ruby Collins and Audrey Masseur; and by many nieces and nephews.
Robert was preceded in death by his parents and five siblings.
There will be a celebration of Robert's life on Friday, January 10, 2020, at 2:00 p.m. at Hoff Funeral and Cremation Service in Houston with the Reverend Linda McPeak officiating. Burial will take place in the Spring at Asbury Cemetery in Onalaska Township, WI.