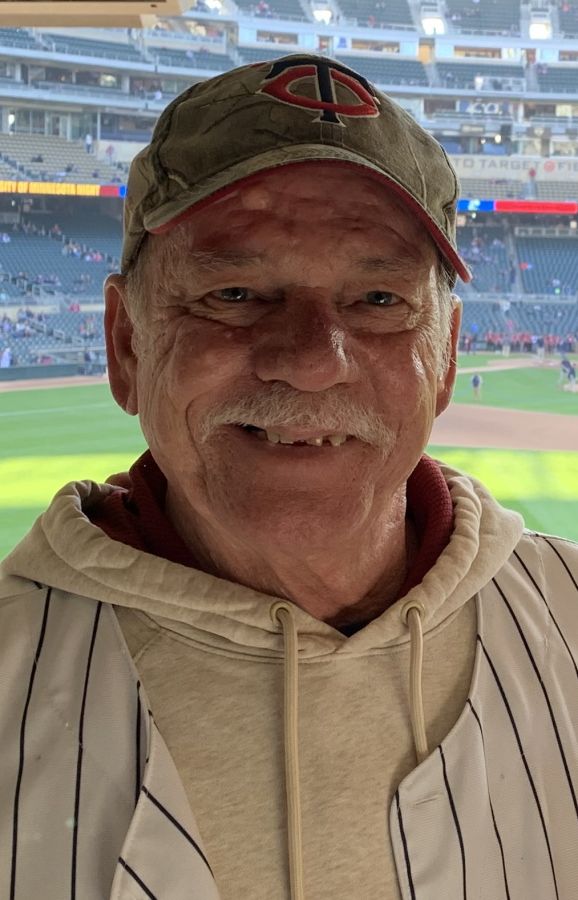 Robert Allen "Moon Dog" Paetzel, was born February 2, 1955 in Winona MN to Loran and Edna Paetzel. Bob left us all too soon, passing unexpectedly on June 10th, 2020, with his loving wife Bobbi Paetzel by his side.
Bob was a positive and happy person who always could be counted on for a good time and a Busch light or two. He will be greatly missed by so many including his wife Bobbi and his dog Maggie, all his loving family, his many friends, and all those that knew him.
One of his favorite past times was throwing bean bags with his brothers, nephews, and anyone brave enough to play him. He was a force to be reckoned with when he was behind a board. He was well known for his amazing homemade Root Beer. He loved the MN Twins and going to see them play at the stadium with his brothers and family were some of Bob's happiest times. He also loved the MN Vikings. "Moon Dog" would spend many evenings dancing the night away in his kitchen, he had the best moves and a love of music. Bob was very proud of his family and loved everyone very much. Bob worked at Winona Knitting Mills in his earlier years, but he was proudest of his years at Fusion Coatings (Anova) of Winona, MN where he made many friends that became like family. He retired in 2017 but could still be found hanging around the plant and helping out, because that is just the way he was, and often visiting his work family and many good friends.
Bob is survived by his wife, Bobbi Paetzel; an honorary daughter, Toni; his 3 granddaughters, Aubrey, Morgyn, and Tessa; his brothers and sisters, Dianne Schafer, Judy (Don) Quast, Ron Paetzel, Linda (Tony) Palubicki, Ray (Linda) Paetzel, Loran (Carol) Paetzel, Carol Lee (Don) Bannister, and Scott (Sandra) Paetzel, his many nieces and nephews and great nieces and nephews whom he loved like they were his own kids and his loving dog, Maggie.
Bob is proceeded in death by his loving parents, Loran and Edna Paetzel who were there to greet him with open arms.
A Celebration of Bob's life is 4-6 p.m., Monday June 15, 2020 at Hoff Celebration of Life Center - Goodview MN. Come wearing your favorite Vikings or Twins apparel and say goodbye to our beloved Bob "Moon Dog".
Please share a memory of Bob, sign his online guestbook and view his video tribute when it becomes available at www.hofffuneral.com.